Canterbury Harriers’ men narrowly failed to retain the title they had won last year, but the Harrier women triumphed in their first attempt at the event.

Whilst the men just lost out, the “Canterbury Harriets”, comprising Carol Reid, Sue Reilly, Dianne August, Kate Prescott and Mary Drewett, easily won the women’s race and would probably have done well in the open competition.

The table below shows the legs and the times taken for the members of the men’s team. All the figures (apart, perhaps, from the team’s overall time of 5:19:50) should be taken with a pinch of salt! 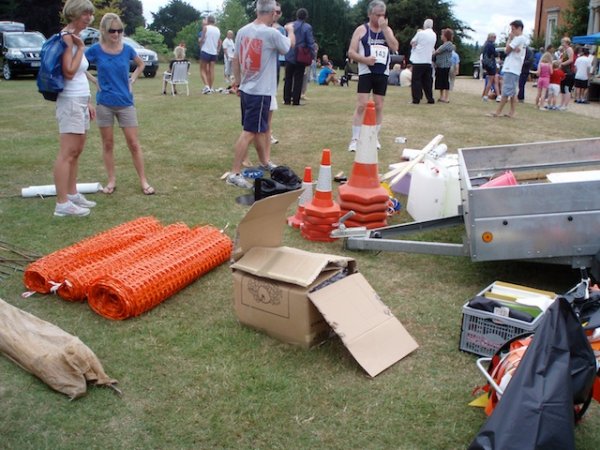 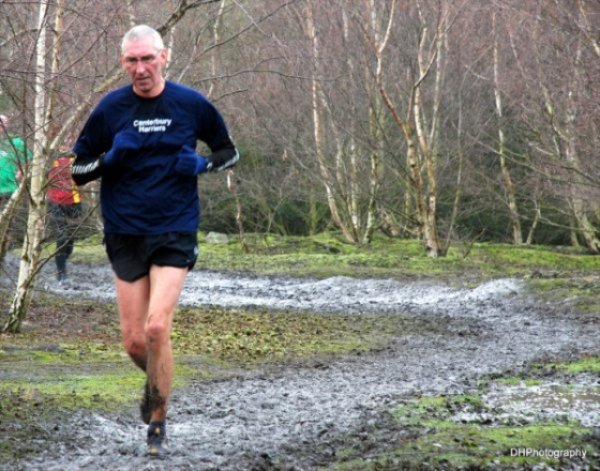 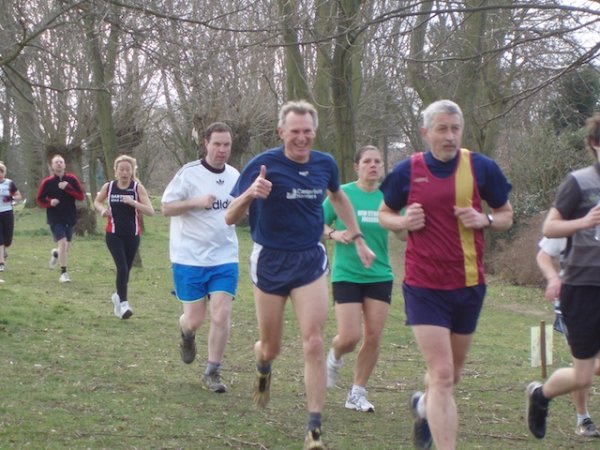 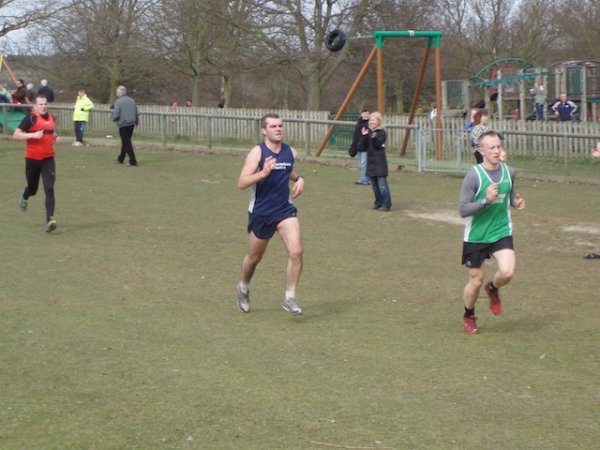 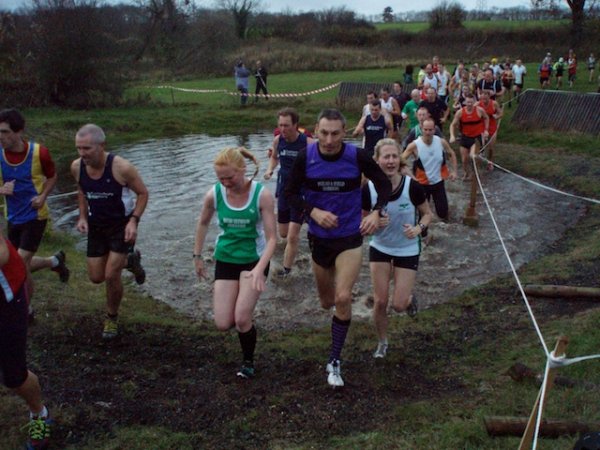 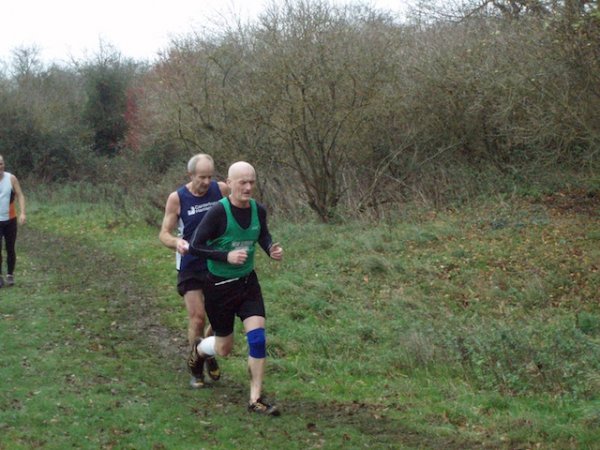 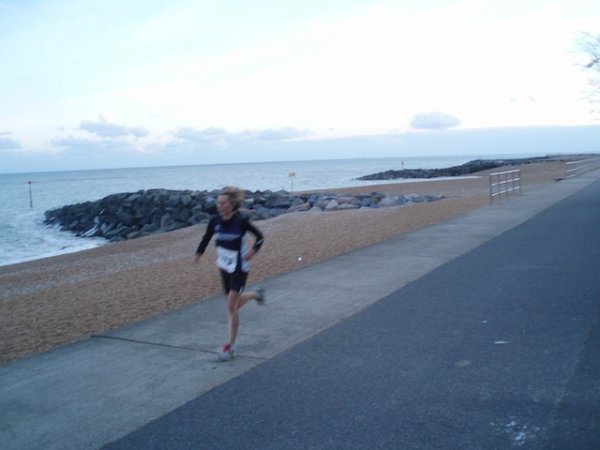 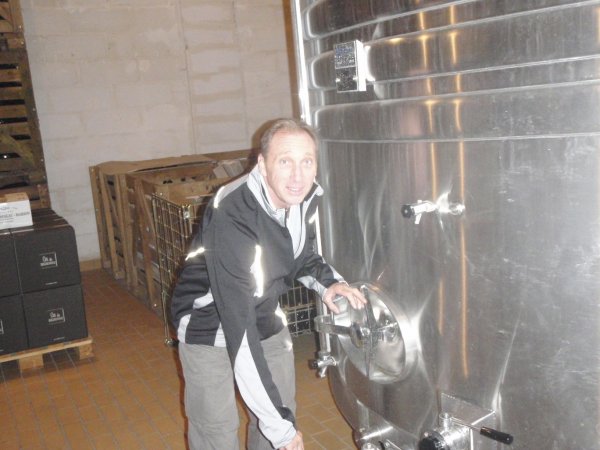 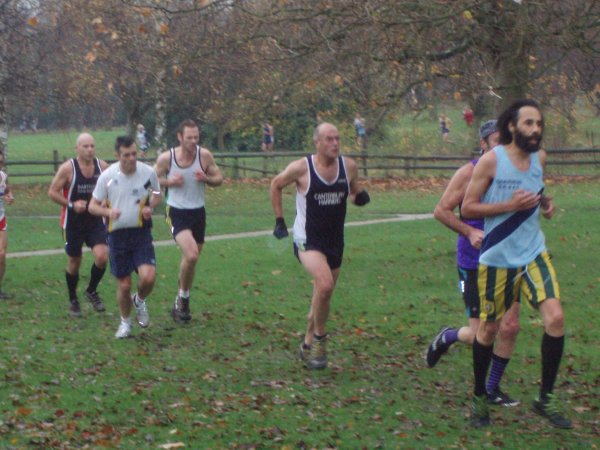 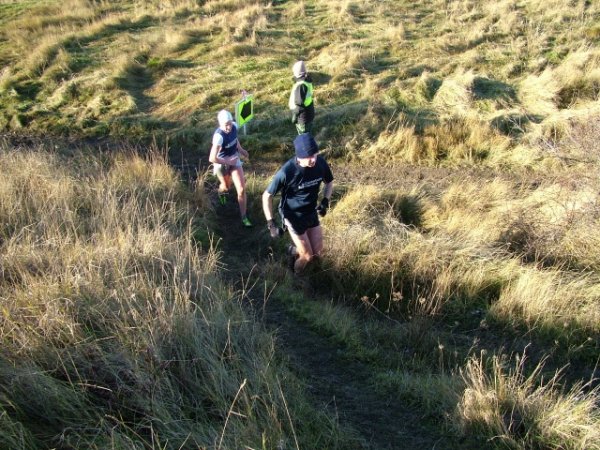 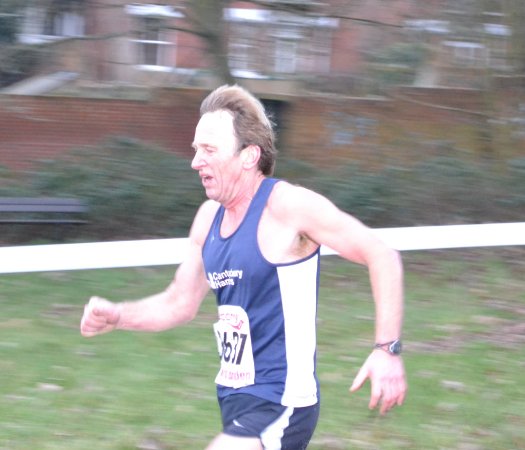 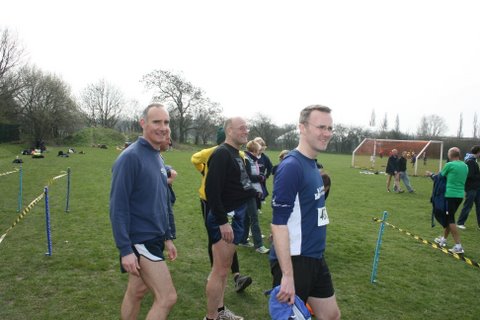 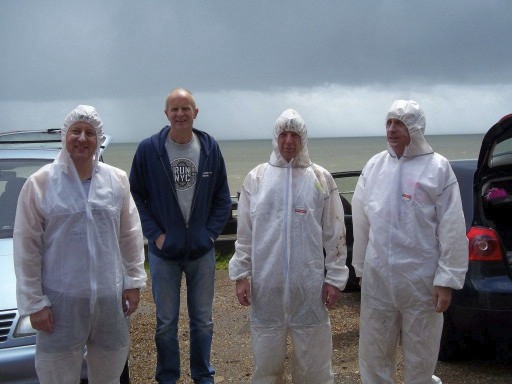 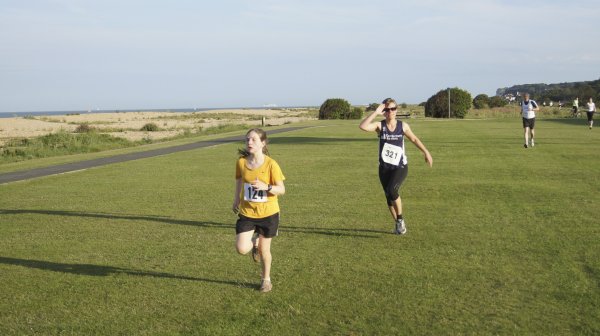 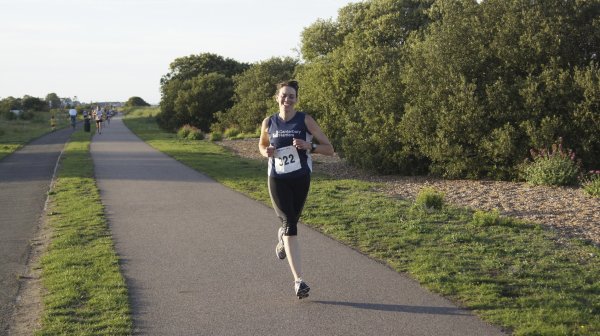 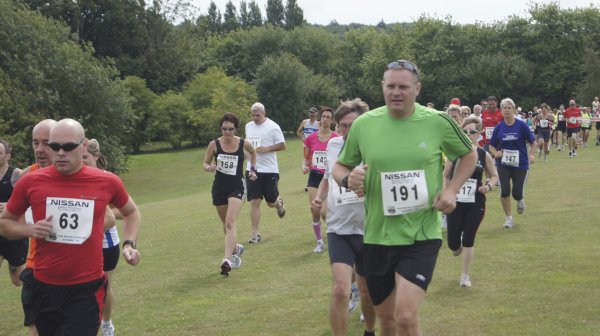 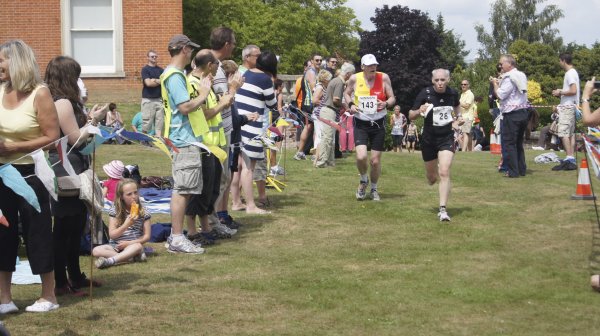 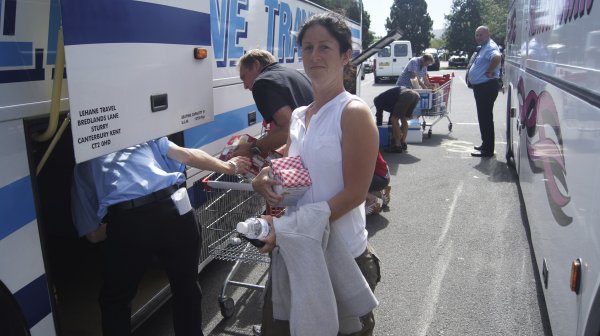 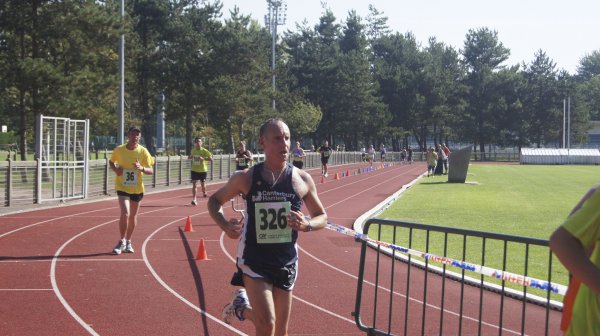 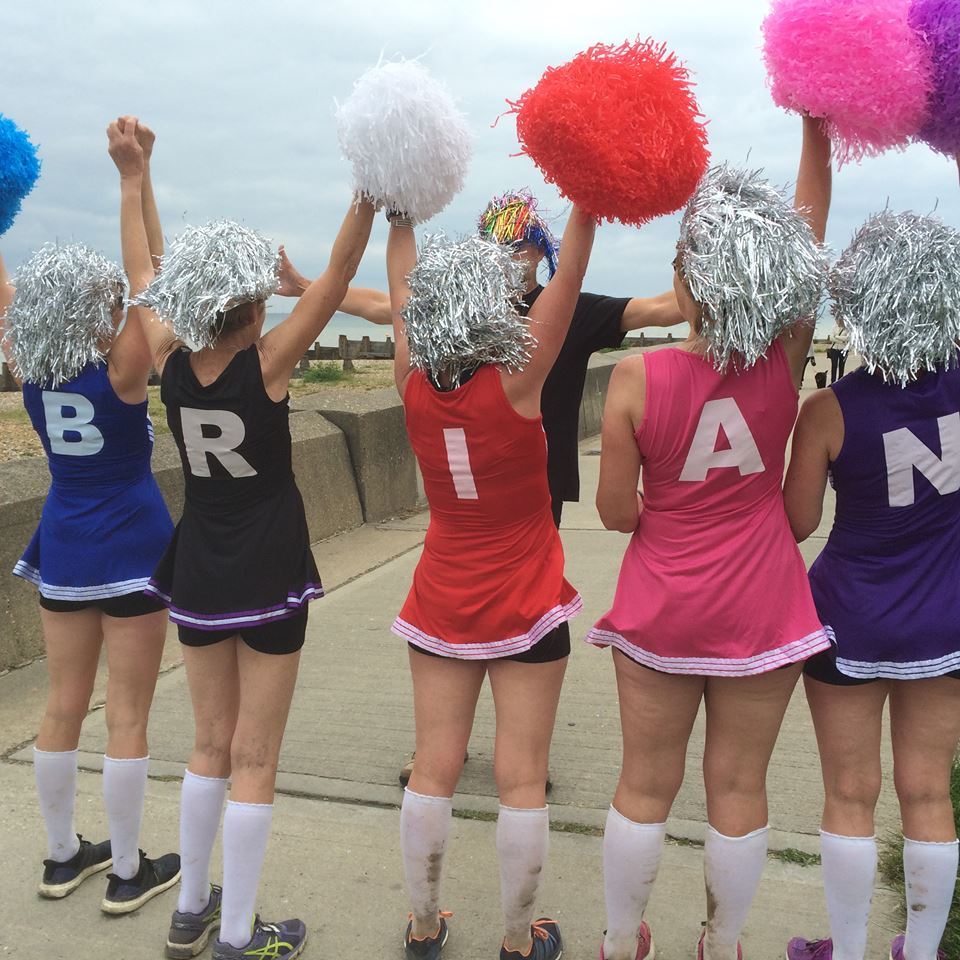 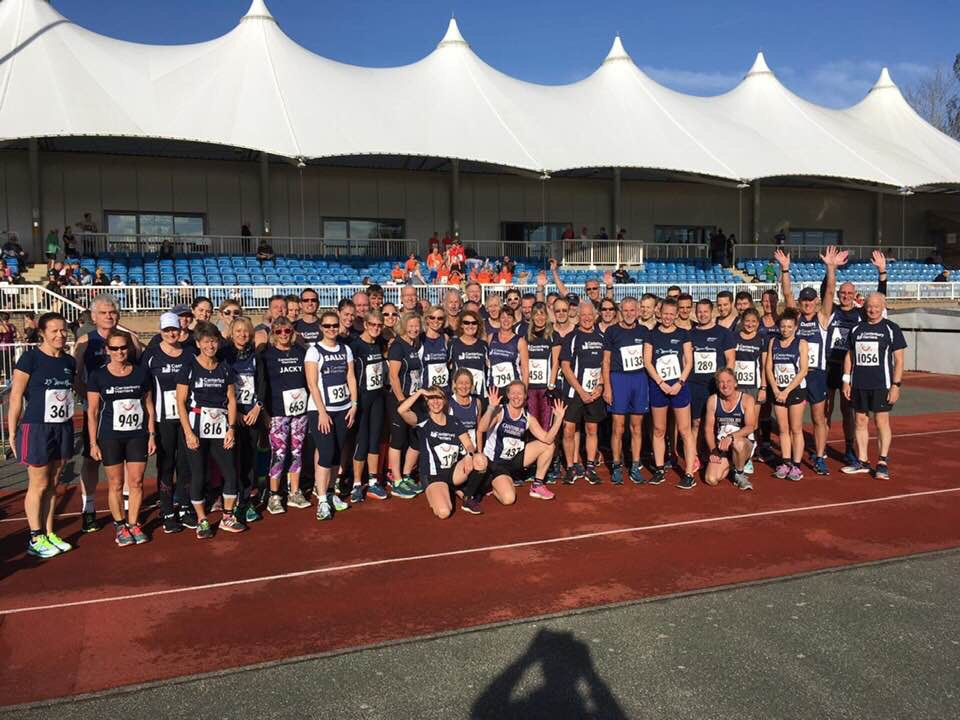 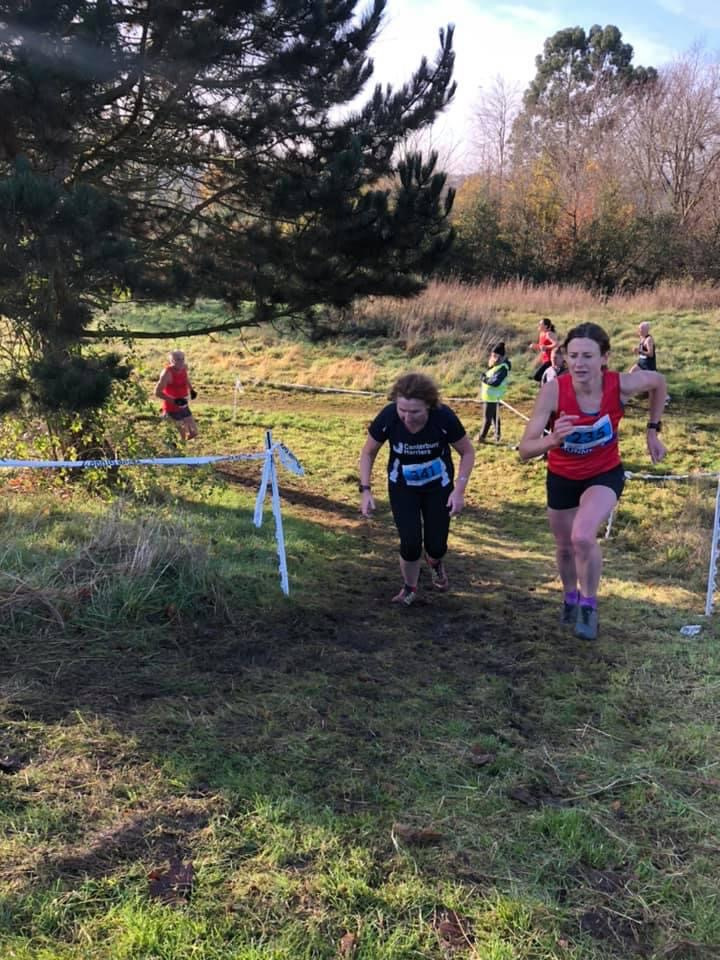