The second Canterbury Harriers-organised event within a fortnight (following on from the Whitstable Oyster Run) drew a large entry to the race HQ of the Red Lion pub at Hernhill, with 240 finishers. The entrants weren’t discouraged by the heavy rain that was falling that morning or, indeed, the testing, yet very scenic course.

The race was won by international athlete Barry Royden, who broke away from the rest on the hill at halfway, in a time of 33:20. Barry also led his Medway AC team to victory in the team competition, although Canterbury Harriers were runners up, with Mike Conway (38:46), Nick Justicz (40:05), Steve Clark (40:19) and Joe Hicks (40:23) being the first four home for the club. Second and third individuals home were Mark Dayson (34:00) of Ashford AC and Allan Lee (34:12) of Sevenoaks AC. Whitstable Oyster Run winner, Daniel Green of Ashford and District, was fourth in 34:46. Fifth-placed Russell Phillips won the Vet 40 category with a time of 35:03 and Martyn Rouse’s 36:42 took the Vet 50 prize.

First female home was Canterbury Half Marathon winner Andrea Green of Dartford Harriers in an excellent time of 37:09, which was good enough for 14th place overall. Second behind her was Tina Oldershaw in 39:44 and Kerrie Cloke of 1066 Triathletes took third with 42:32. Jane Fraser of Invicta East Kent AC opted for the Vet 35 prize instead of second place overall with a time of 39:14 and Sue James of Paddock Wood AC took the V45 category with 42:53. However, Canterbury Harriers, represented by Helen Paine (back from Spain), Fayne Stone and Emma Hodges took the female team prize.

Despite the supplier not delivering the medals on time, Roy Gooderson saved the day by getting Ideas Unlimited of Whitstable to produce key ring/bottle opener mementos at the last moment. It was a great credit to both Roy and Ideas Unlimited to do this in very little time. John Minshull also worked hard in organising the marshalling of the race, as did John Hartley in collating the results. Simon Kendall and Gerry Reilly organised the lead car and many others, too numerous to mention, helped in making the day a success. 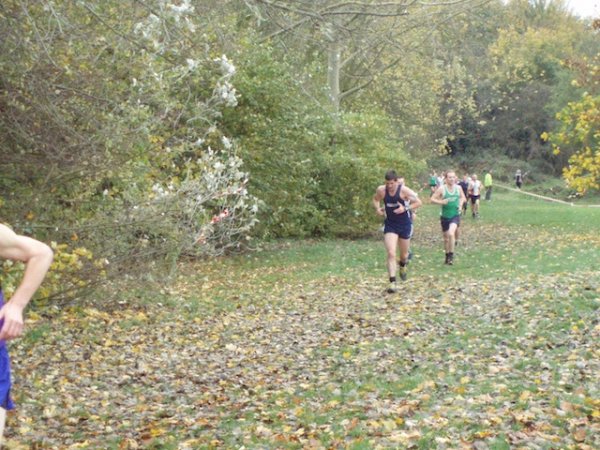 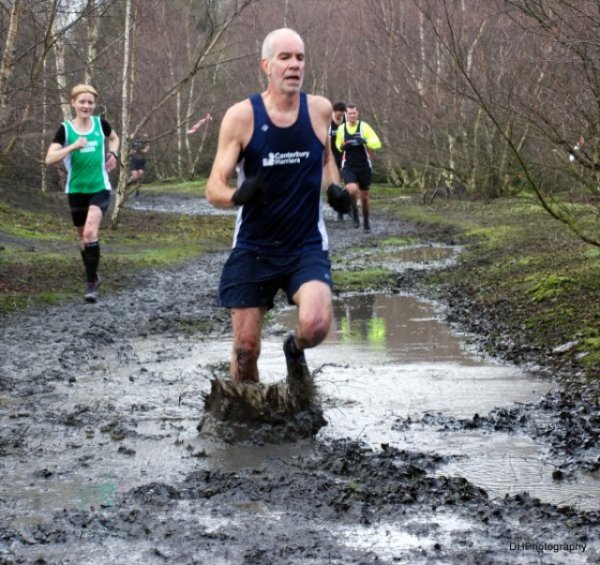 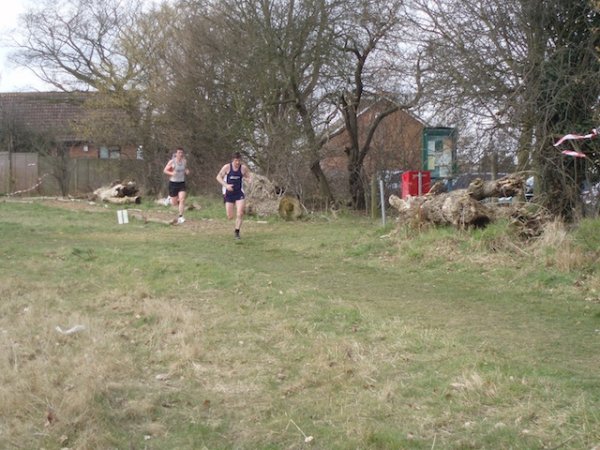 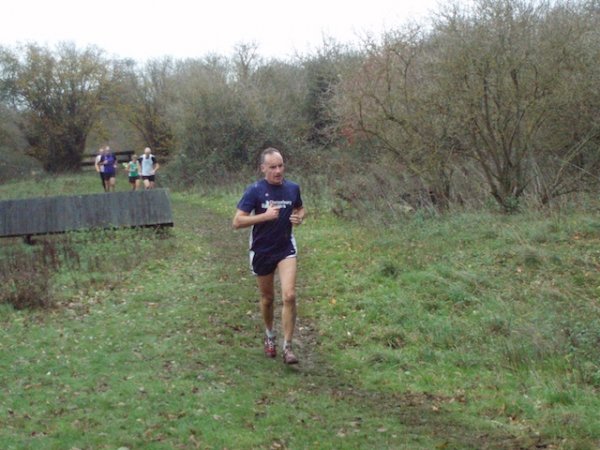 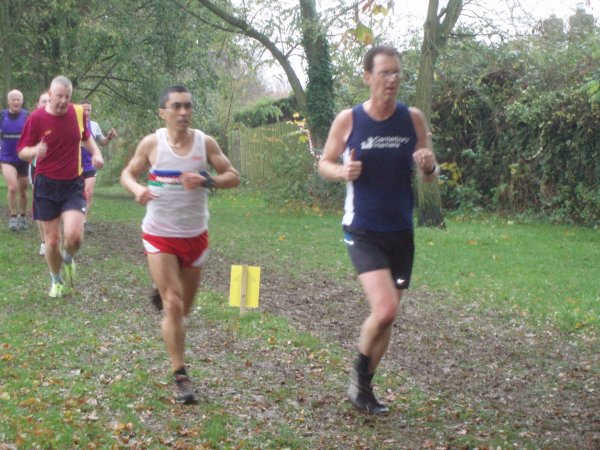 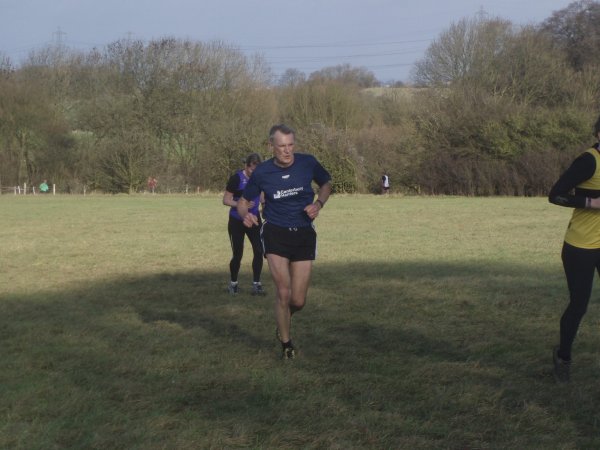 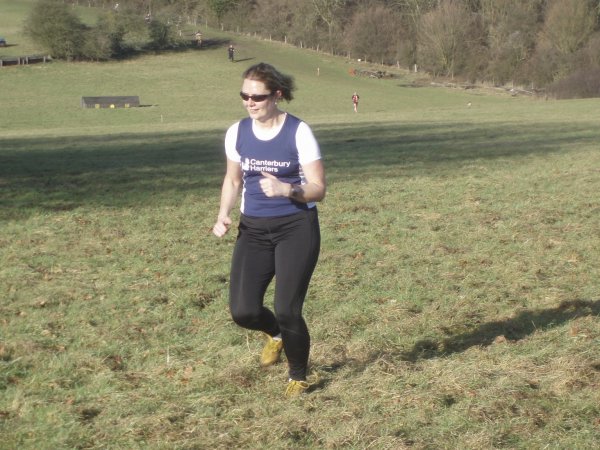 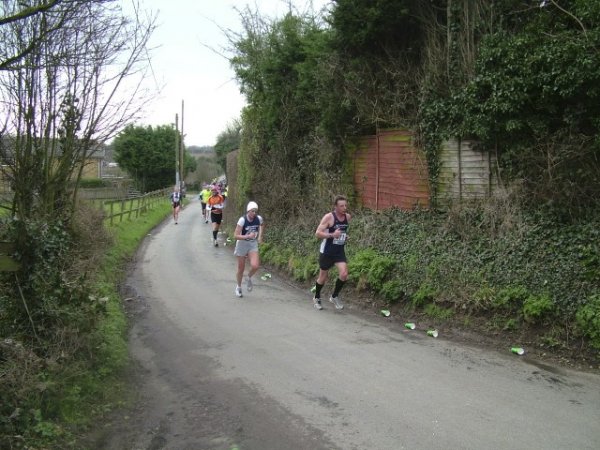 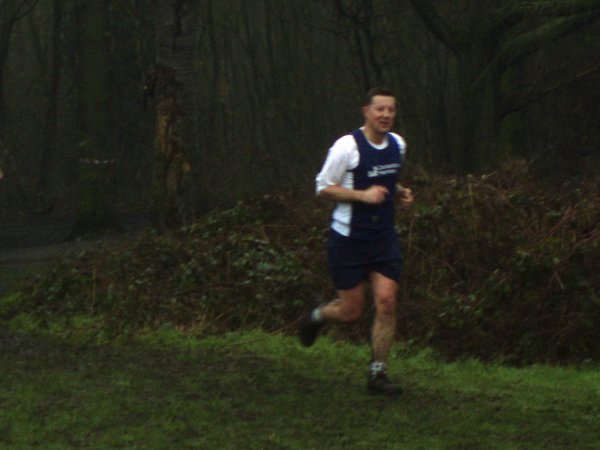 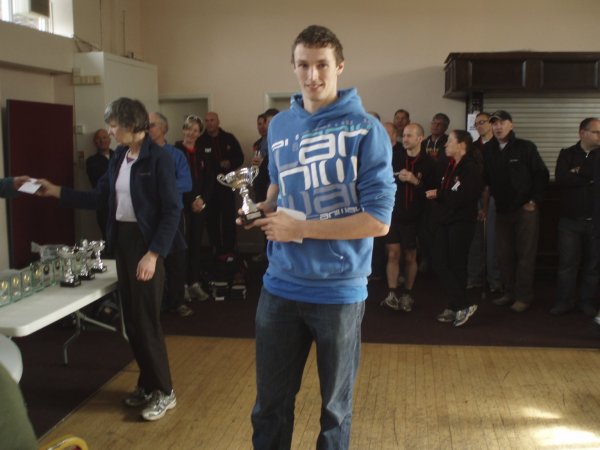 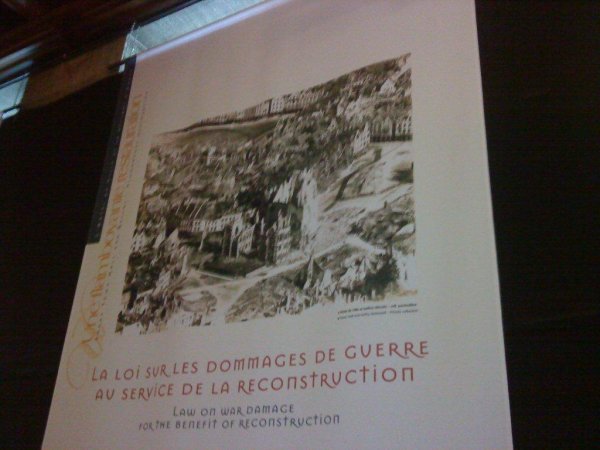 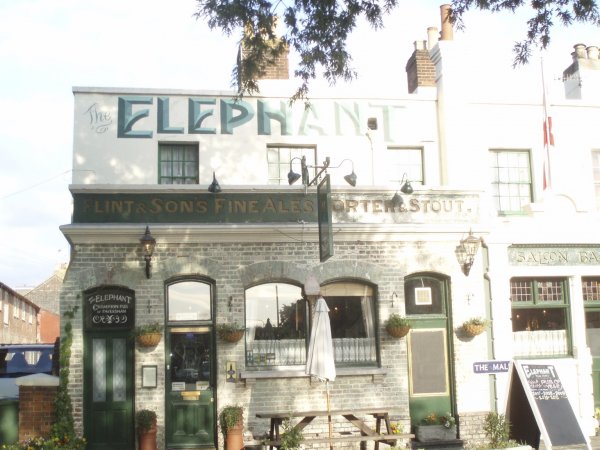 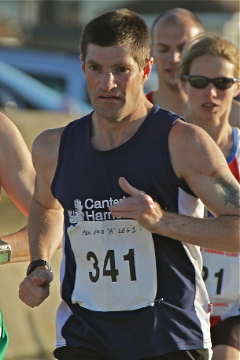 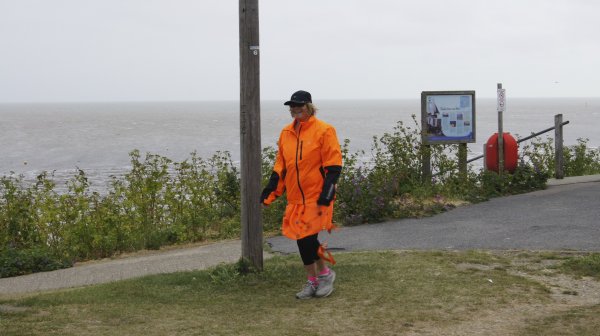 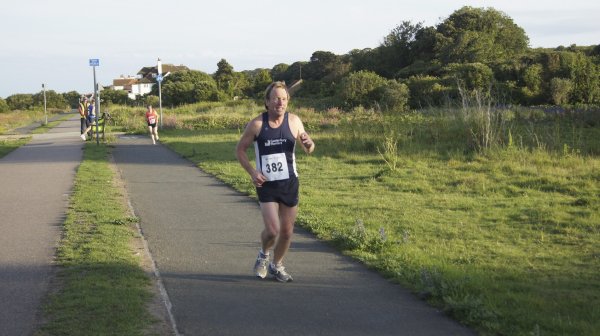 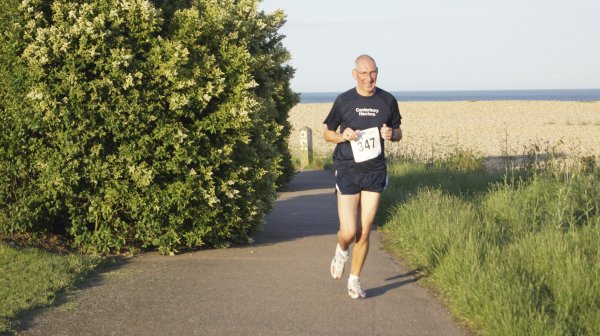 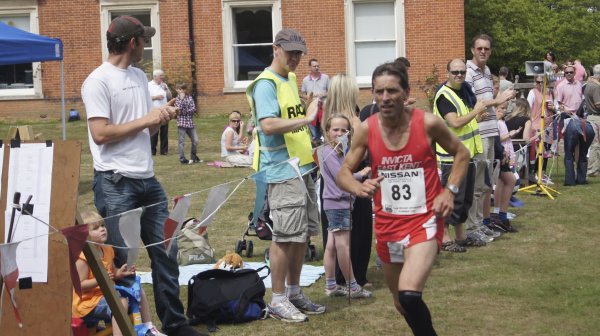 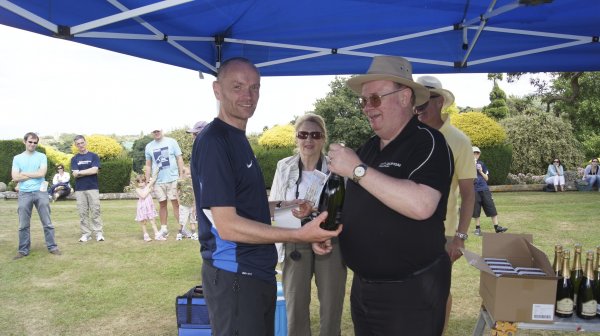 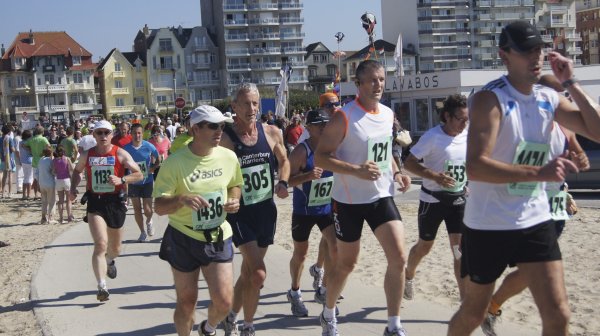 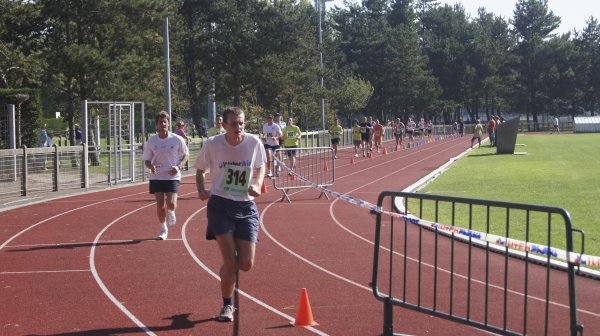 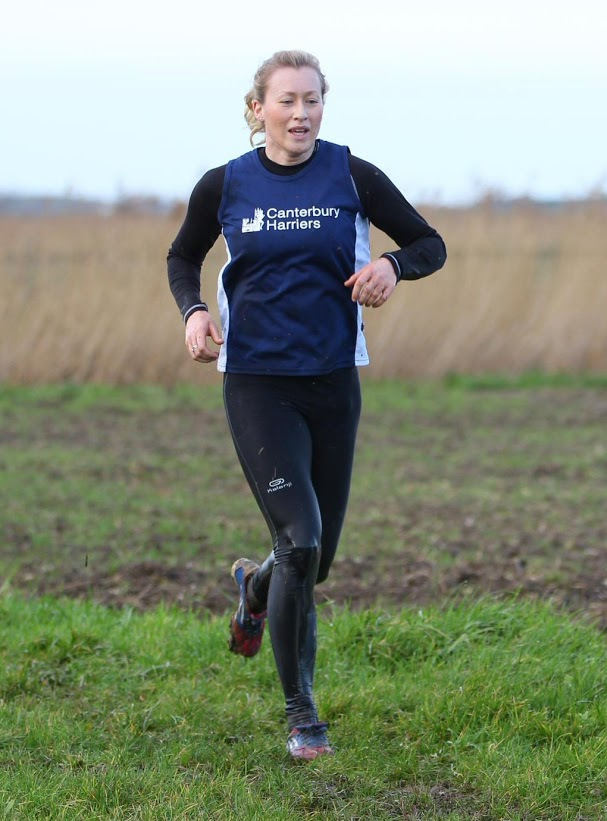 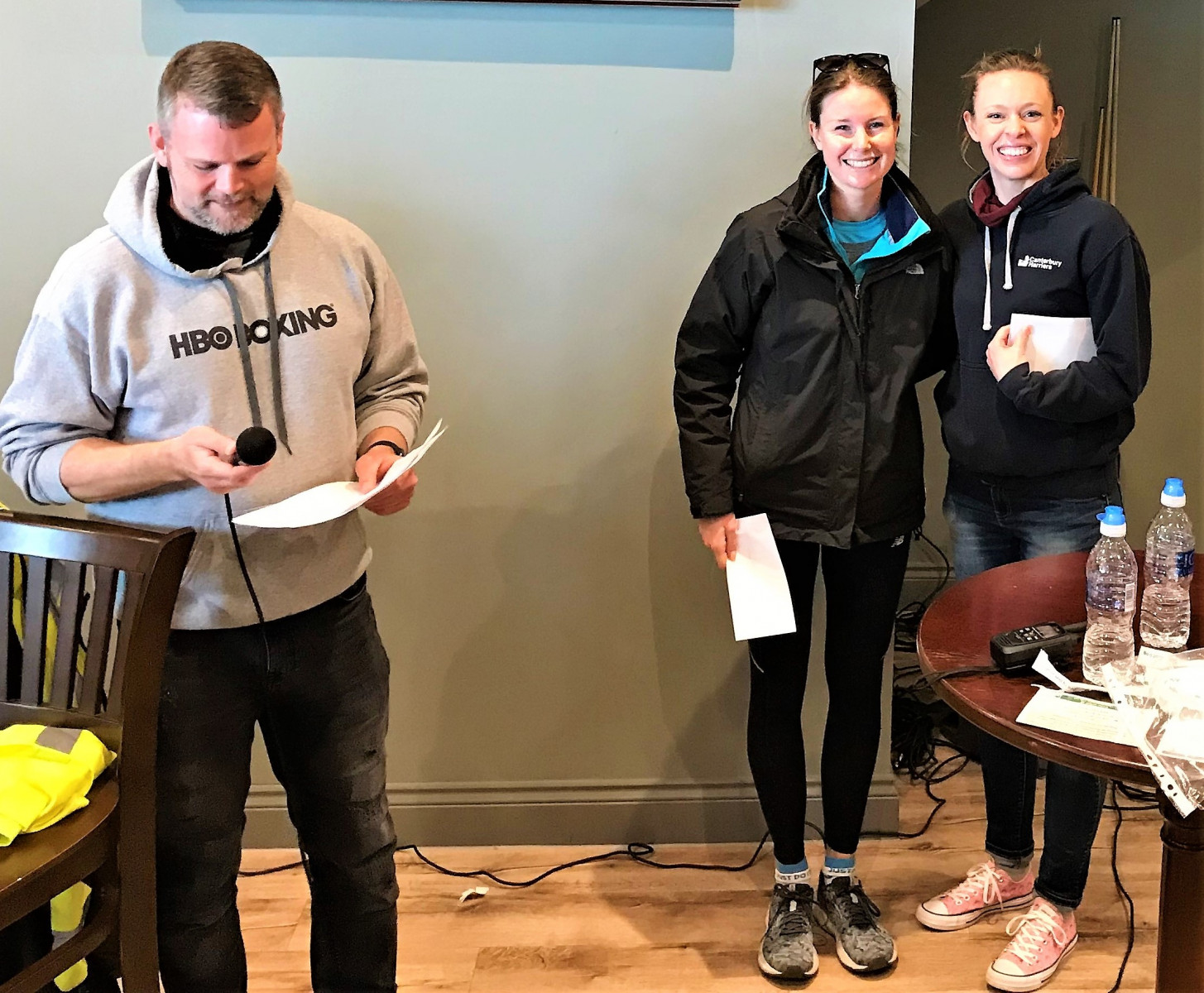