Canterbury Harriers got the festive week off to a flying start with some fine performances this weekend.

Saturday 20th saw three Harriers make the trip across the county border into Surrey to compete in the South of the Thames Cross Country Championship at Farthing Down, Coulsdon. First to finish the undulating 8 mile route was Adam Stokes in 48th place, ably backed up by Andy Farrant and Neil Godden who finished close together in 253rd and 260th respectively.

Stokes was again to the fore the following day at the Kent Christmas Cracker 5 miler at Deal’s Fowlmead Country Park. The race, advertised as being flat and fast certainly didn’t disappoint as the Harriers walked away with a sackful of PBs and prizes. The win went to South Kent’s Mike Coleman in 25.01, who had Stokes snapping at his heels on the first of the two laps of the race. Despite seeing his challenge for the win falter on the second lap Stokes still had the strength to hold off Medway Tri’s Anthony Webb, to claim 2nd place in 25.30, Webb finishing in 25.40 to round off the podium.

Going from strength to strength in his debut season with Harriers was Steve Hobbs, whose time of 28.35 won him the Vet40 category and netted 6th place overall. With Mark Cooper finishing 11th in 30.34 Harriers added the team prize to their impressive haul. Also enjoying fine runs and placing well inside the top 50 were Paul O’Keefe, 28th in 33.40, and John Cooper, 42nd in 35.52. 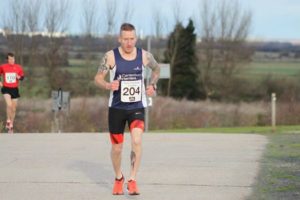 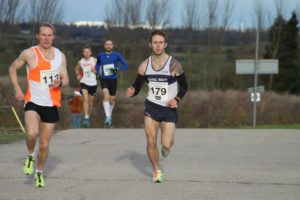 At the Alan Green Memorial 10m race, Yiannis Christodoulou was the first Canterbury Harrier to cross the finishing line as he stormed into ninth position in his debut and first ever 10m race in 1:05:14. He was closely followed by Barry Hopkins in an impressive 1:08:36, who also ran his debut. James Scanlon charged ahead shortly after in 1:08:48, which is a new PB for him. Also, the ladies fared well with Faye Roberts achieving first lady in 1:09:21 and Jennifer Lucas second lady 55-64 in 1:35:00. 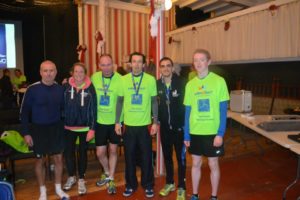 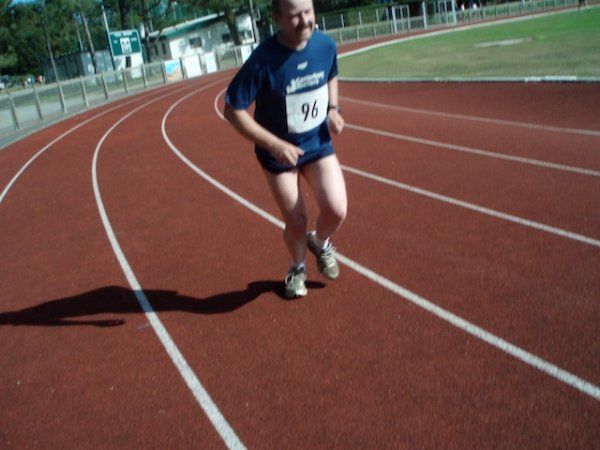 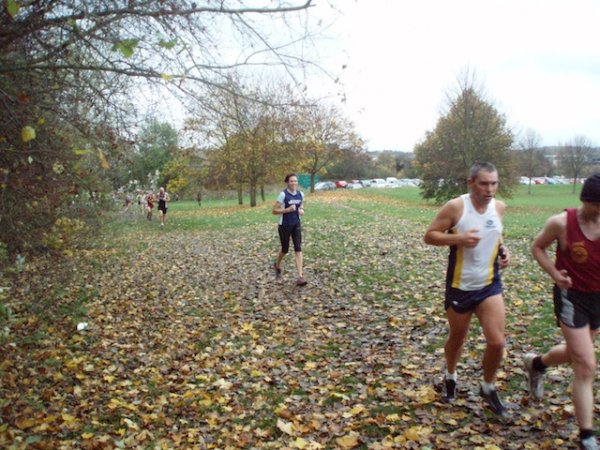 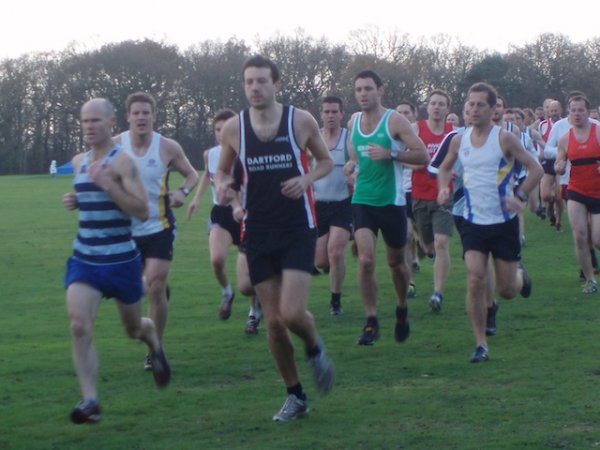 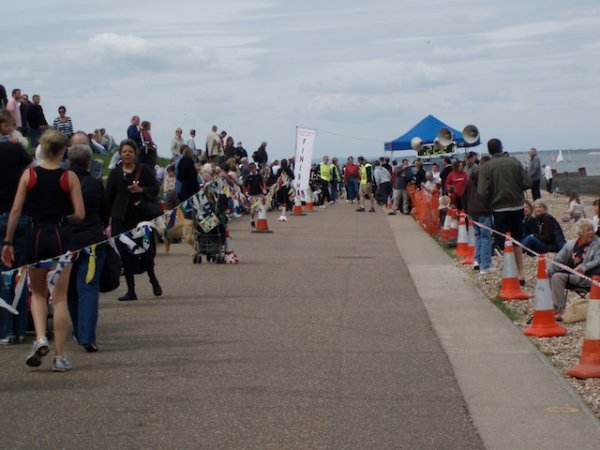 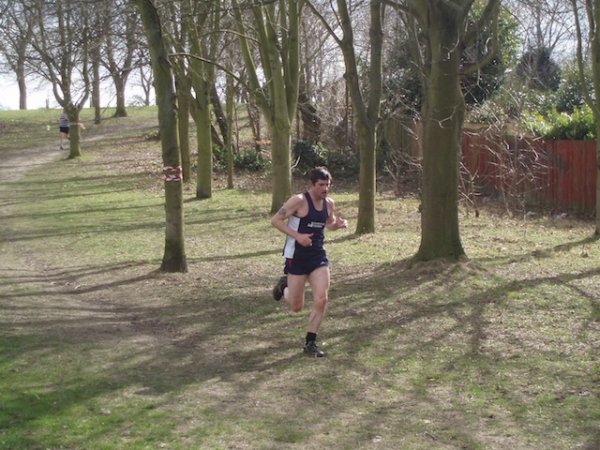 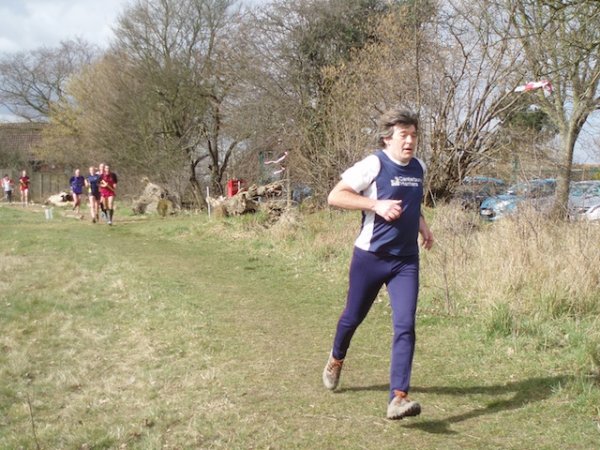 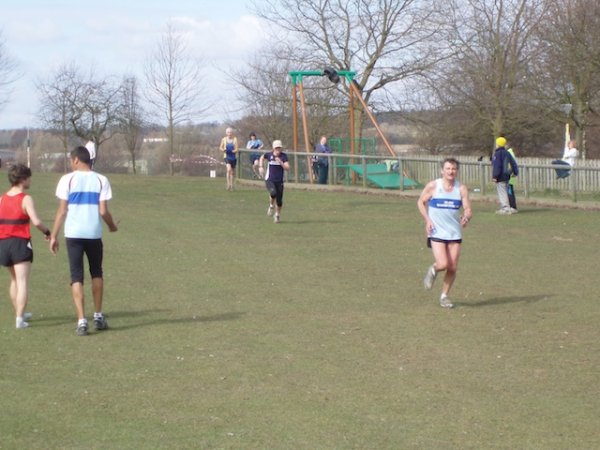 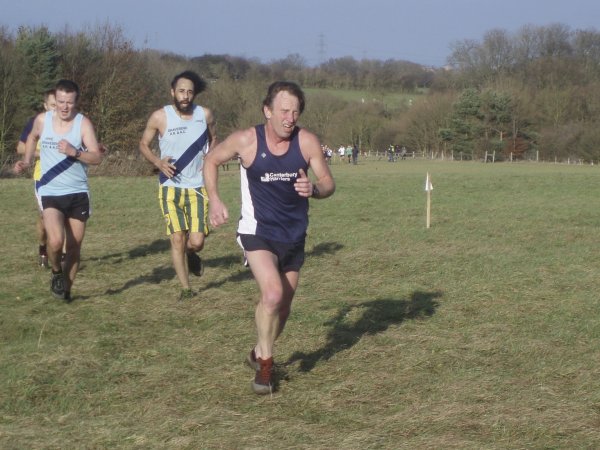 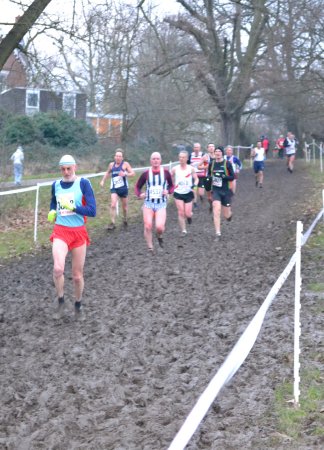 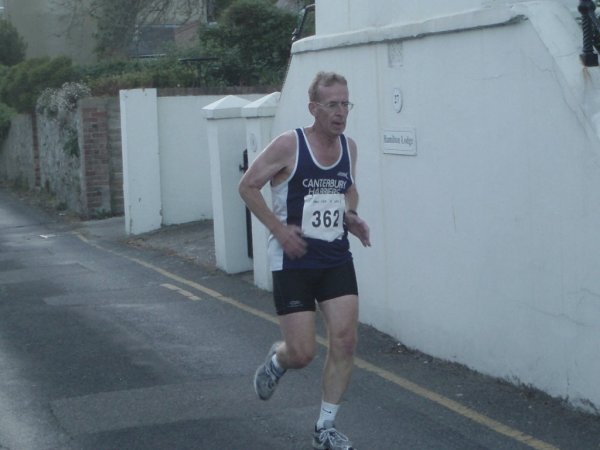 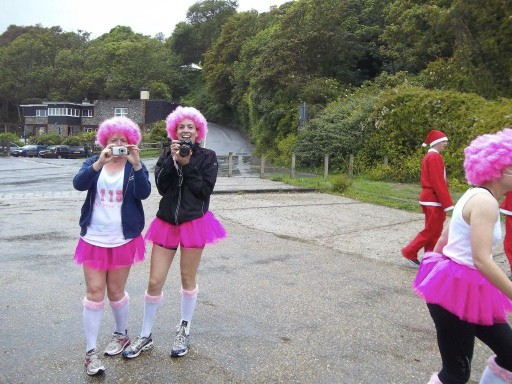 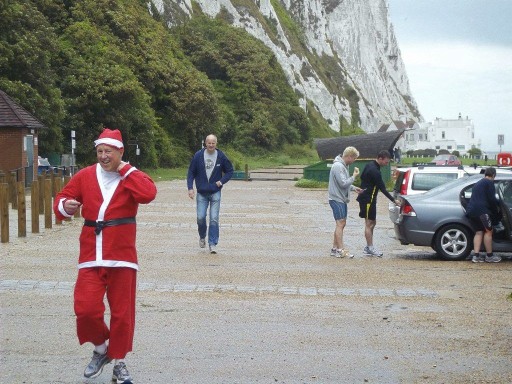 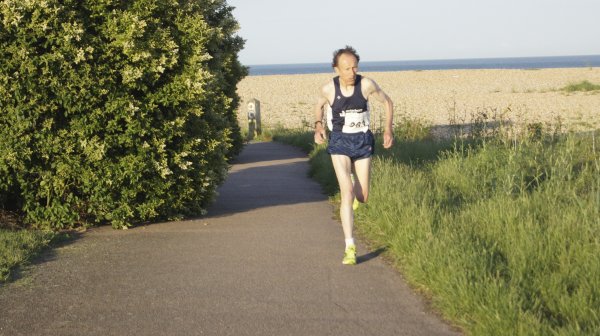 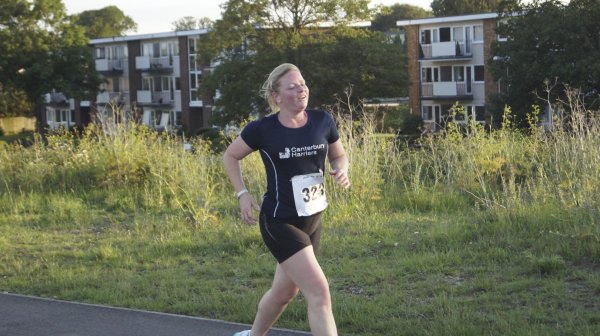 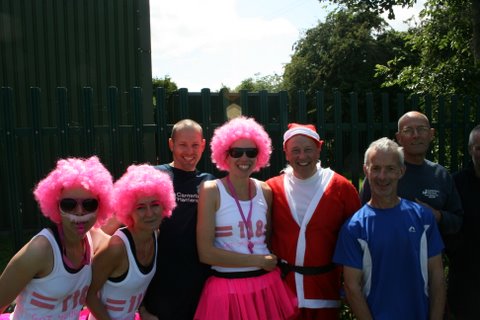 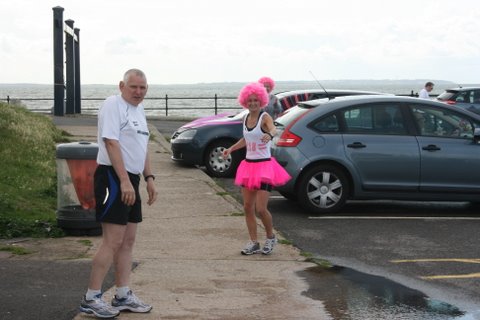 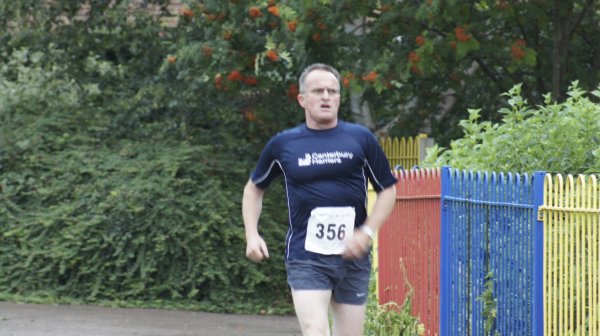 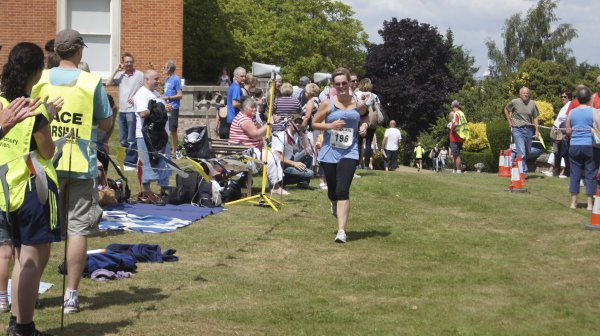 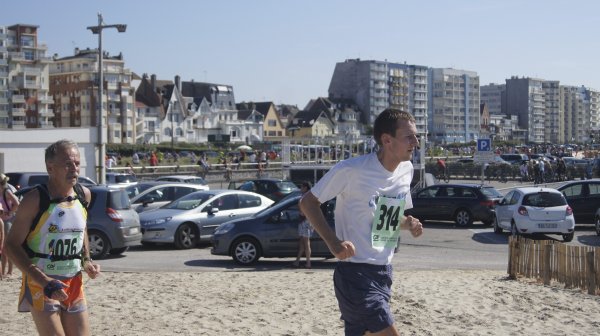 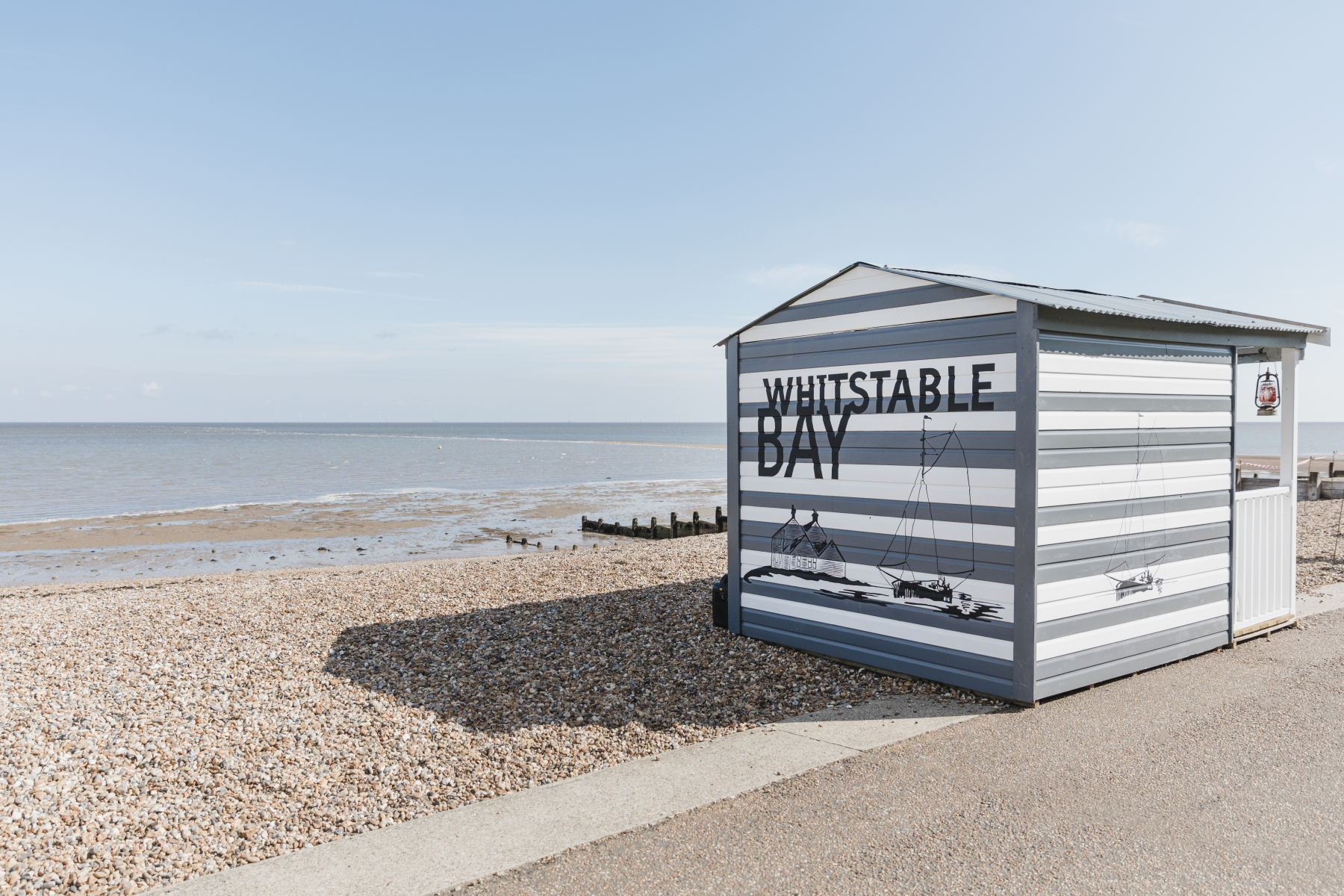 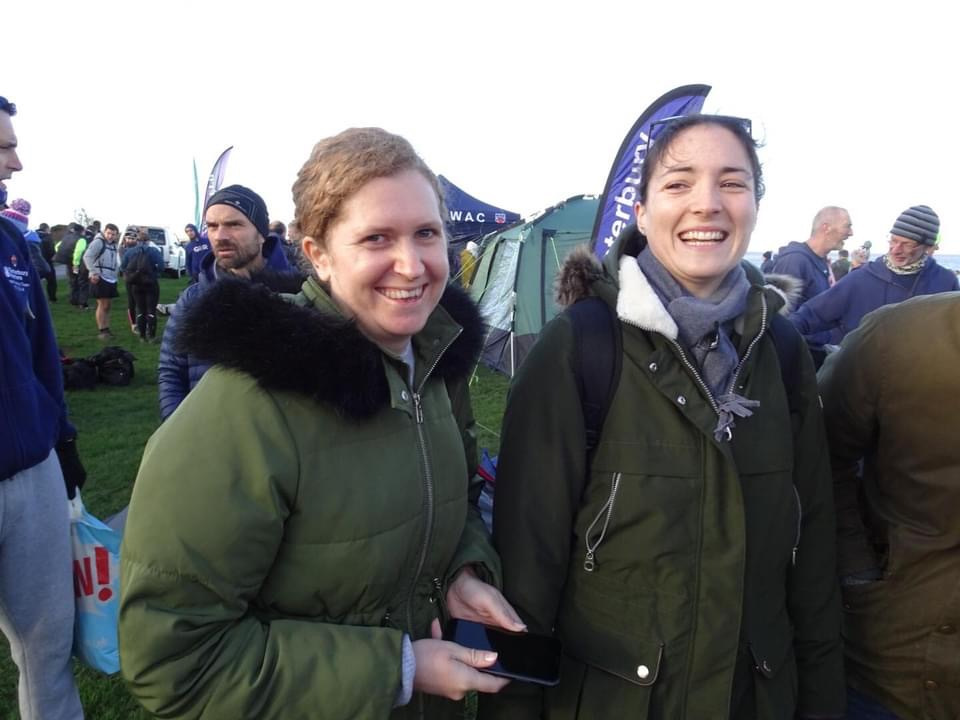 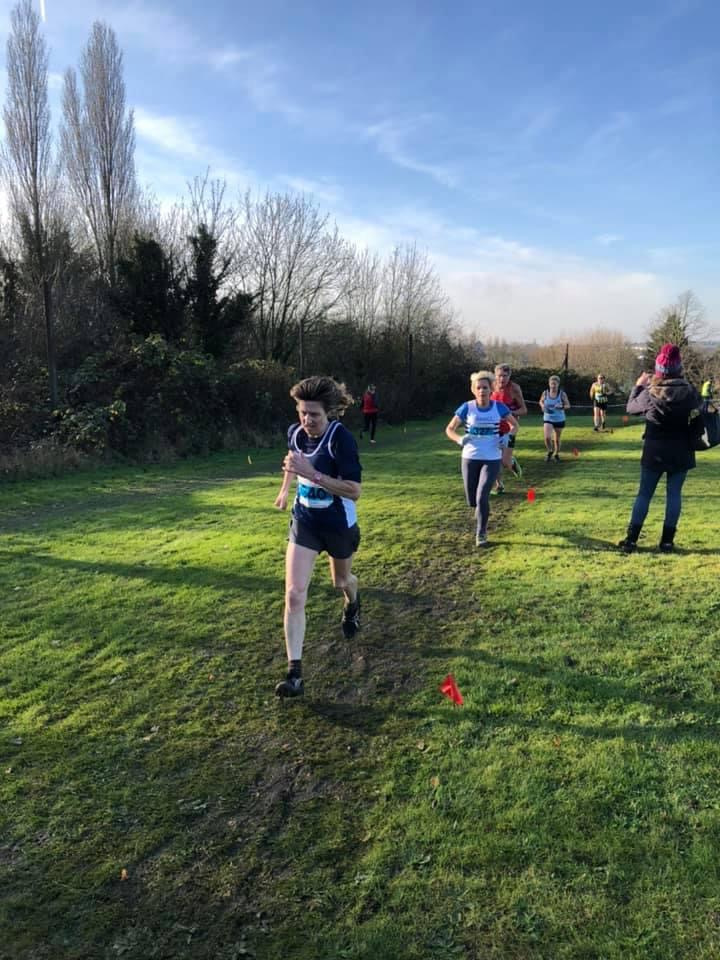 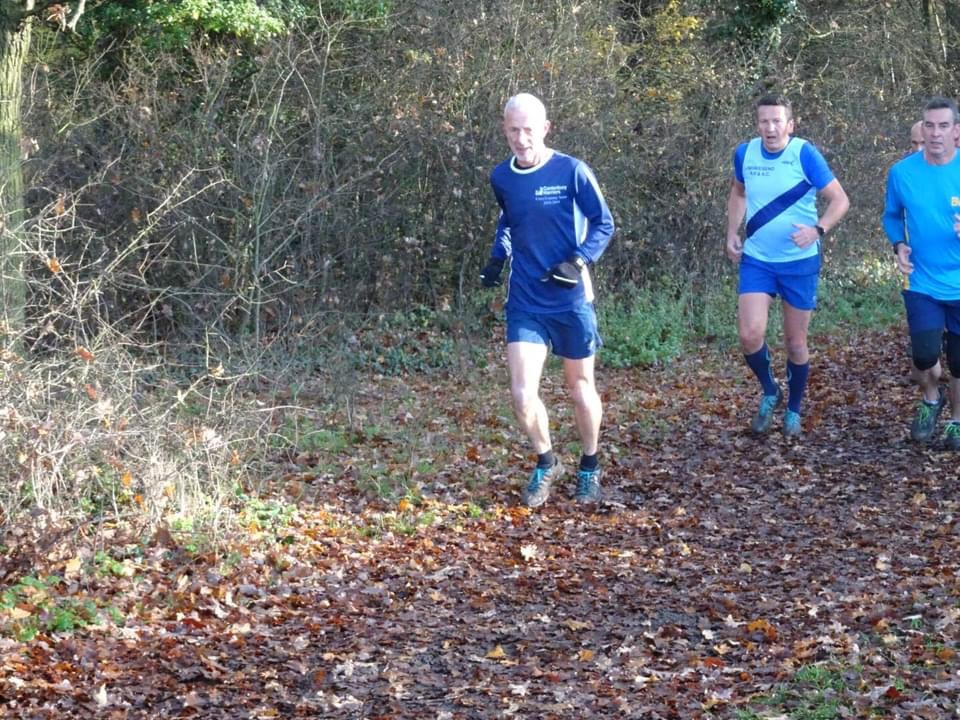