The club staged its annual Whitstable 10K Road Race on the Monday Bank Holiday.Once again the entry limit for the race was exceeded well before the closing date for what has become one of the most popular road races in the South of England.

The Harriers turned out in force to help as marshals on the day and a big thank you is due to them for their big contribution to the success of the race. As a bonus we were also able to field a reasonable number of runners in the race itself with Peter Hogben (PB !) and Tony McParland fresh from their 1066 Relay heroics the previous day combining with Peter McQuire to take the Mens Team Prize

Following on from their “warm up” in the more conventional Hyde Park Relays Ric Austin`s squad excelled in the somewhat more exotic and challenging Hastings 1066 multi terrain relay event with five stages varying in length from 3 to 11 miles.

The Harriers finished a very impressive 2nd out of 50 teams only two minutes behind the overall winners Beckenham AC. Peter Hogben was the individual winner of his leg and both he and Tony McParland followed this up with impressive runs in the Whitstable 10K the following day (Team was Rick Austin,Joe Thompsett,Simon Jones,Tony McParland and Peter Hogben. 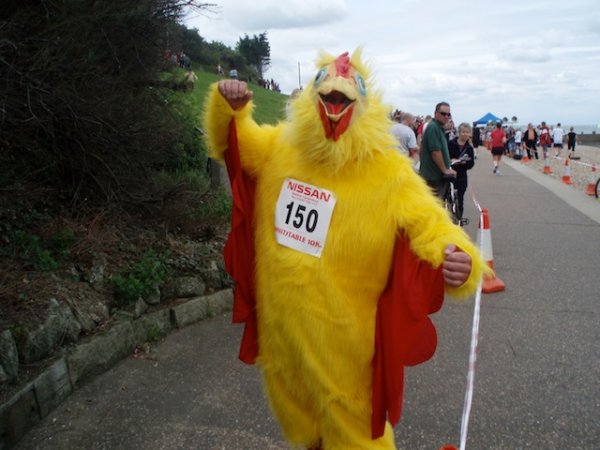 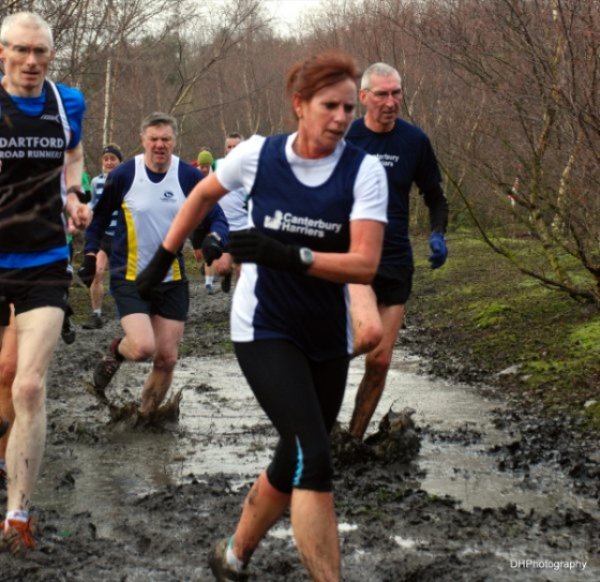 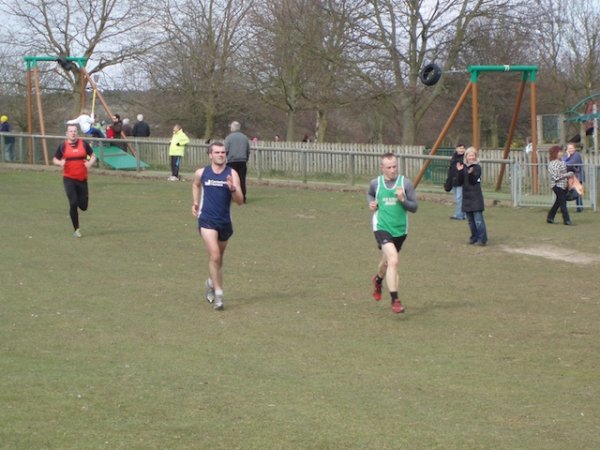 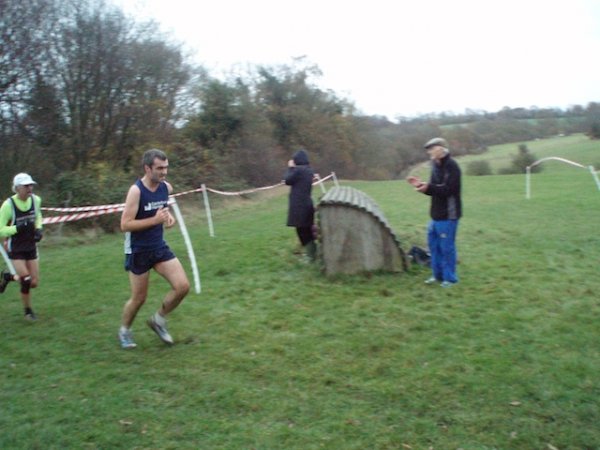 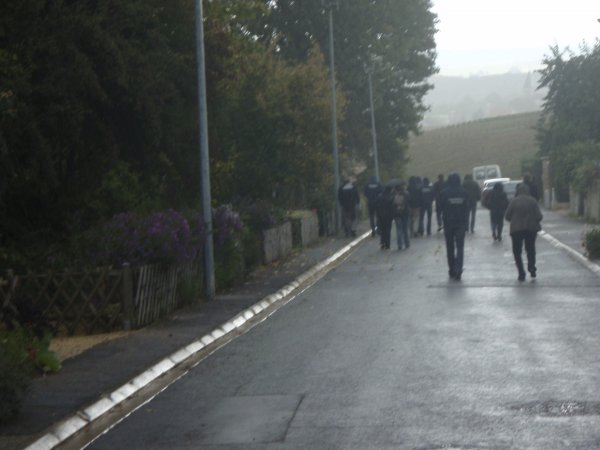 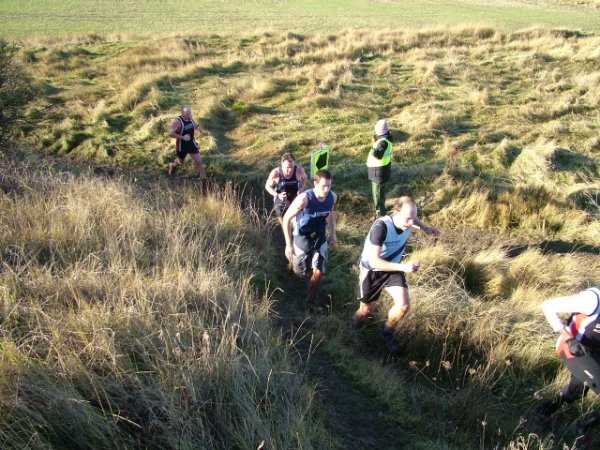 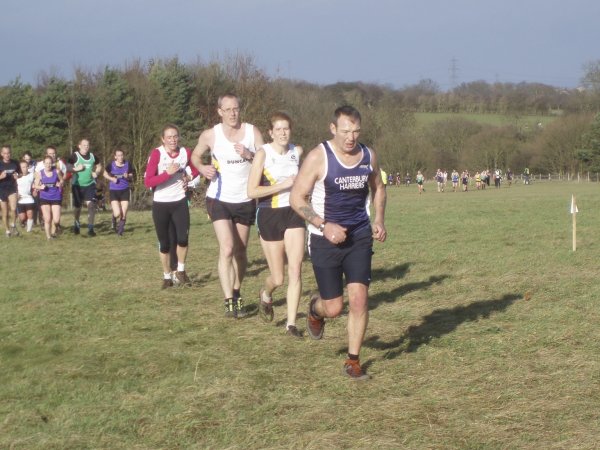 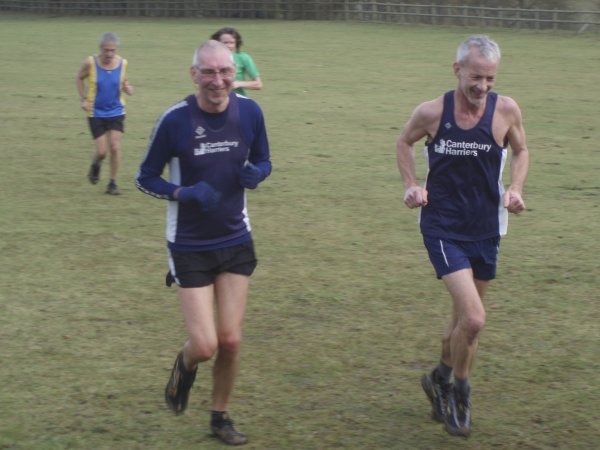 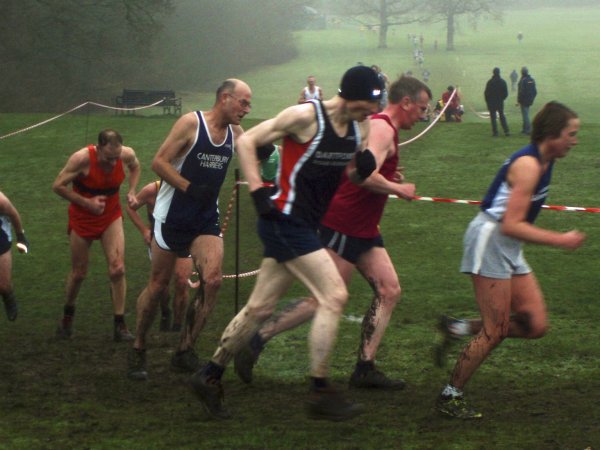 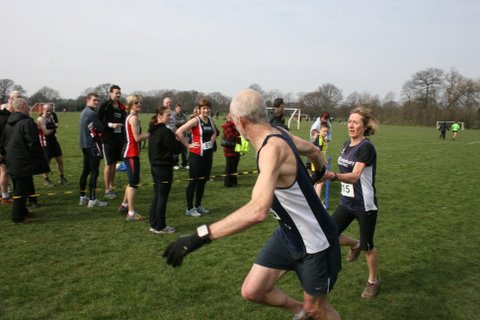 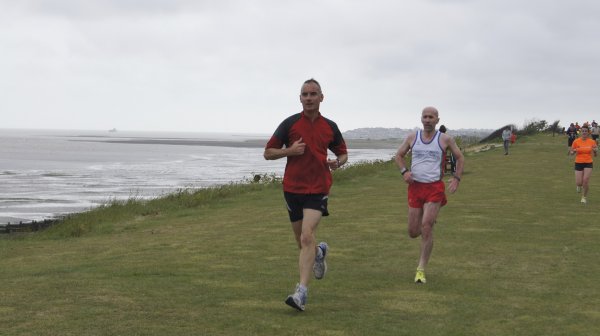 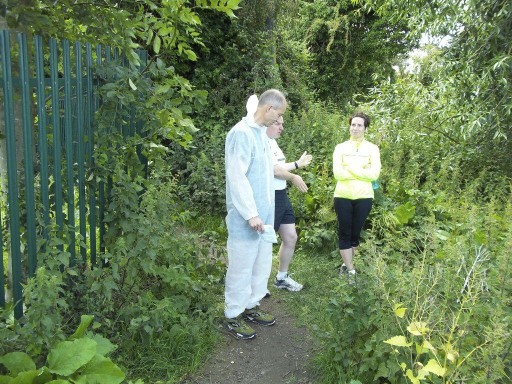 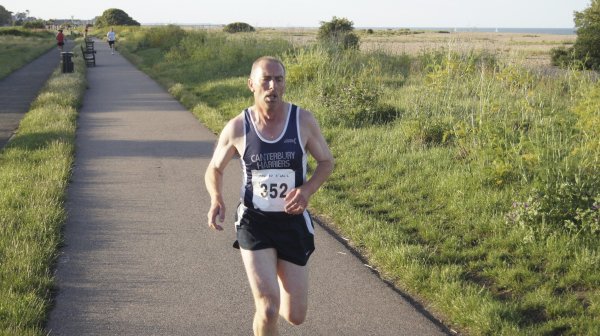 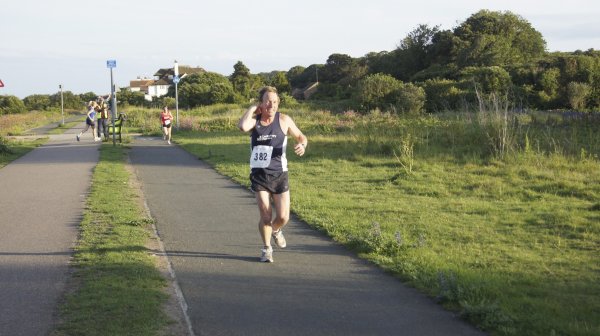 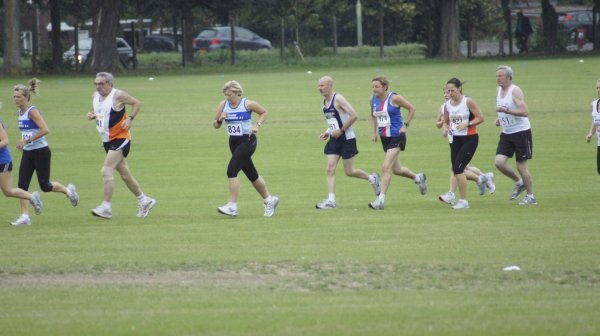 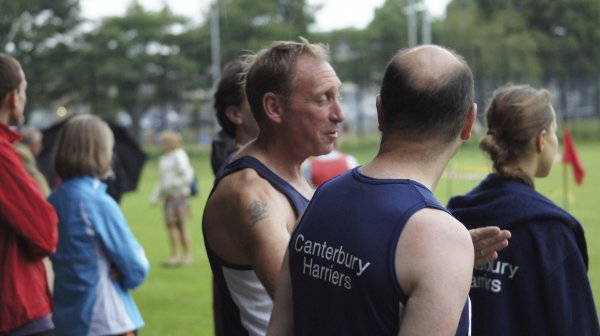 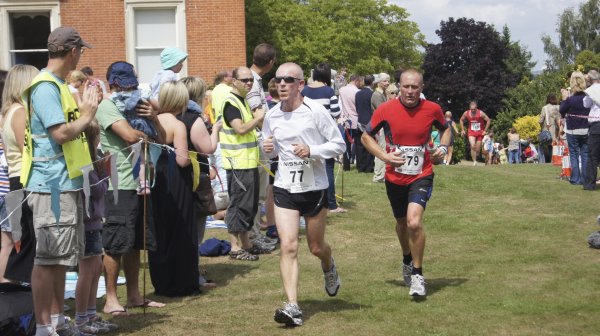 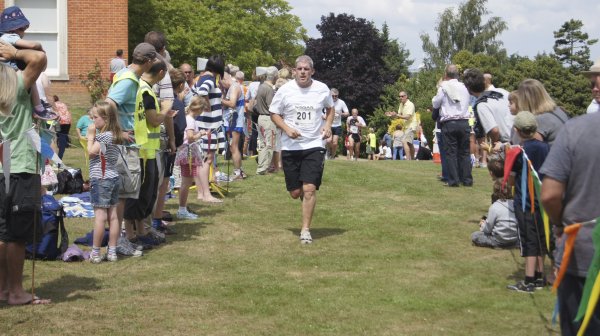 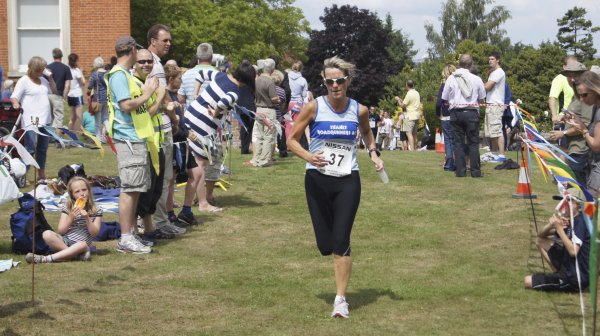 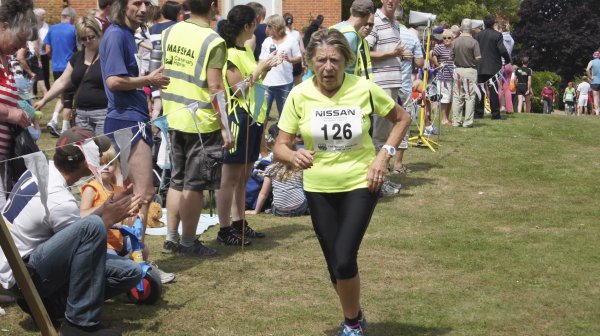 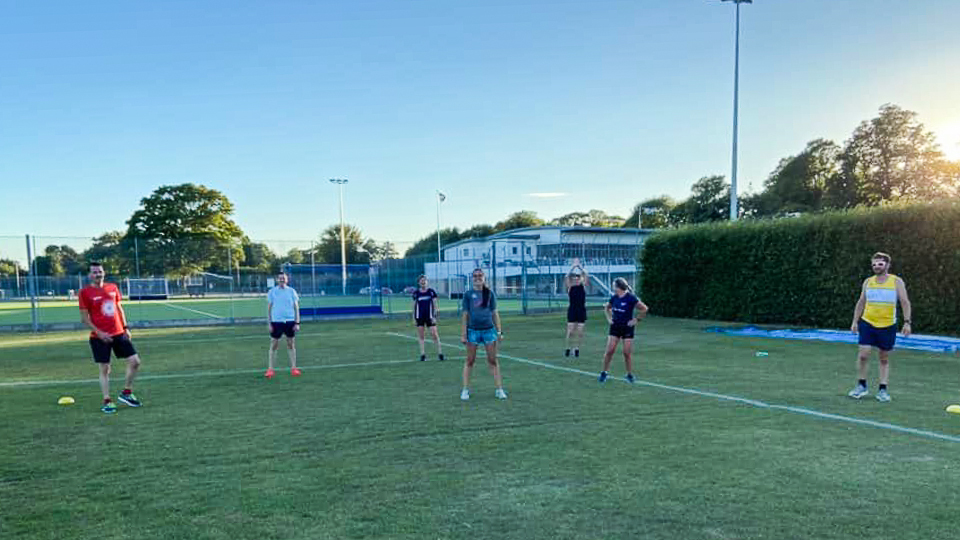