Home » Jolly Day Out For Harriers At London Marathon

Jolly Day Out For Harriers At London Marathon 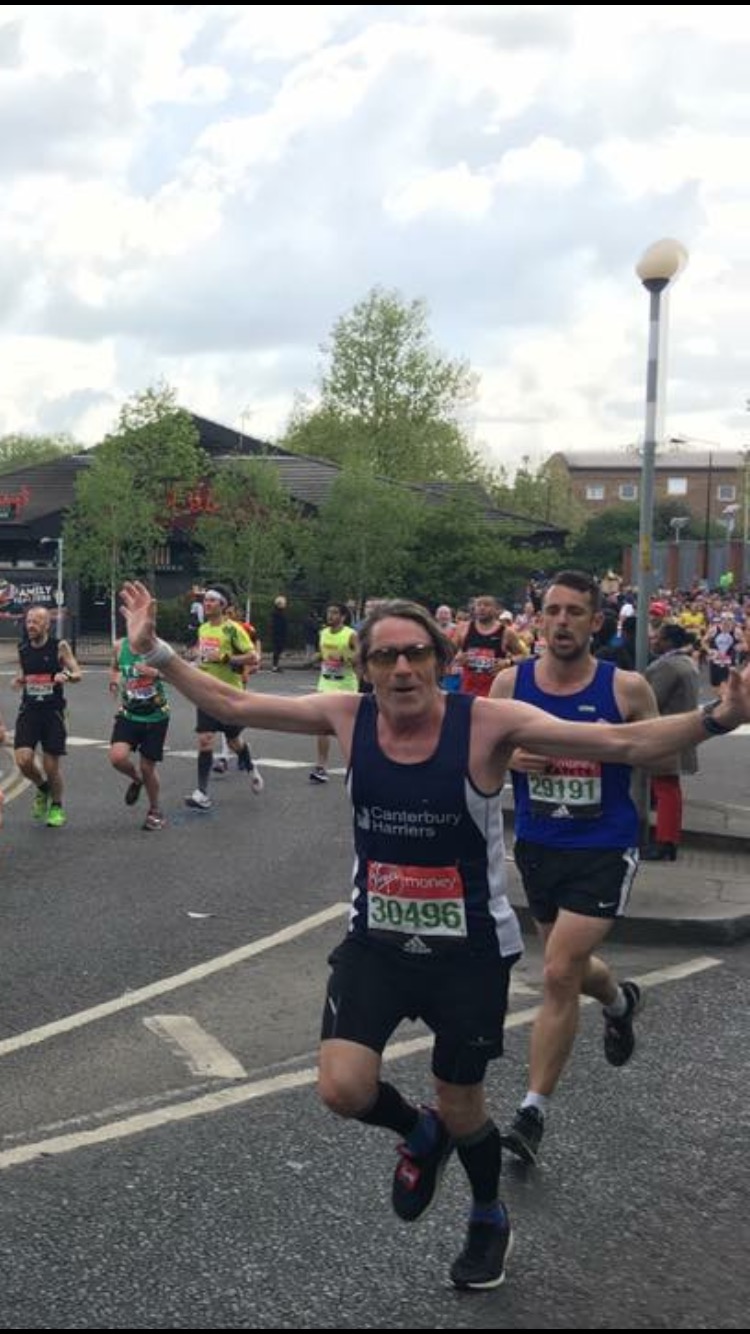 There were excellent conditions for the 14 Harriers taking part  in the London Marathon last Sunday. Among the 14 there were 4 PB’s and 2 debuts. Mike Mawby was first Harrier over the finish line in a time of 2 hrs 41 mins and 54 secs. One of those making a  debut over the distance  was Lea Burnett who was also raising money for the Kent Kidney Patient Association. She finished in an excellent time of  5.04.18 for her first marathon.  Among the PB’s were Wim Van Vuuren who ran this year after having to defer his place from last year due to a last minute injury. He ran an impressive 3.33.51. Other notable performances were Dave Bowden clocking  2.59.03, breaking through the 3 hr barrier for the first time and also  breaking his own Vet50 club record in the process, Andy Phillips, 3.21.34, pictured, Thom Fenton, 3.41.00, and Colin Kent who has been battling with a long term injury came in at 3.59.44

Well done to all those who have run marathons this spring season, all the results can be found on the website

Home » Harriers Out In Force In Spring Marathons

Harriers Out In Force In Spring Marathons 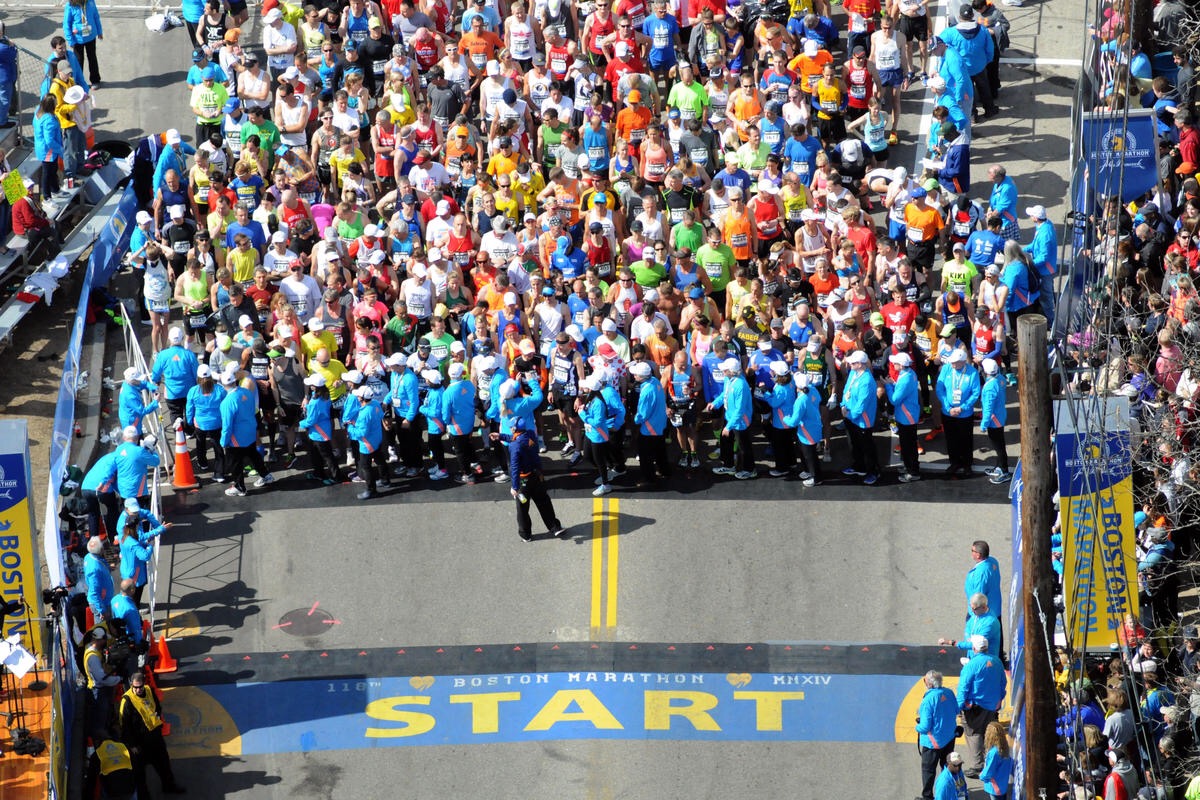 Spring is in the air and a record number of Harriers have been piling on the mileage in preparation for a range of upcoming marathons. Full details are listed below. We wish them all the best in their various races especially those who are doing their first ever marathon. Don`t forget to wave as you cross the line 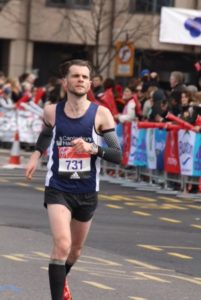 Full details can be found in the club results section.

Supreme Chief Marathon Coach  organiser Steve Clark reports that as of Sunday 20th March there are only a few seats left on this year`s London Marathon coach. If you are interested please get in touch with him urgently. 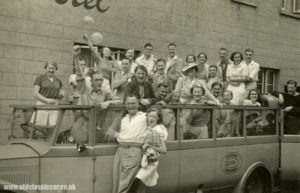 Home » The Harriers Make Short-Work of the London Marathon

The Harriers Make Short-Work of the London Marathon 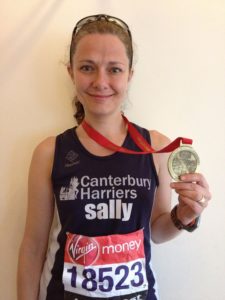 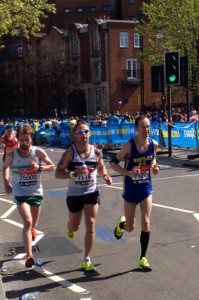 A big well done to the Harriers who took part in this year`s London Marathon. Huge crowds and a fantastic atmosphere on what turned out to be one of the warmest days of the year so far!

Each year the club receives three guaranteed places in the London Marathon and each year a draw is held at the Club Presentation evening to allocate the places.

This years draw for club places in the 2012 London Marathon will be held at the presentation evening which is on Saturday 3rd December.

Those who qualify and wish to participate in the draw should get their rejection slips to me as soon as possible, before the date of the draw, with their full names clearly written on the slips. 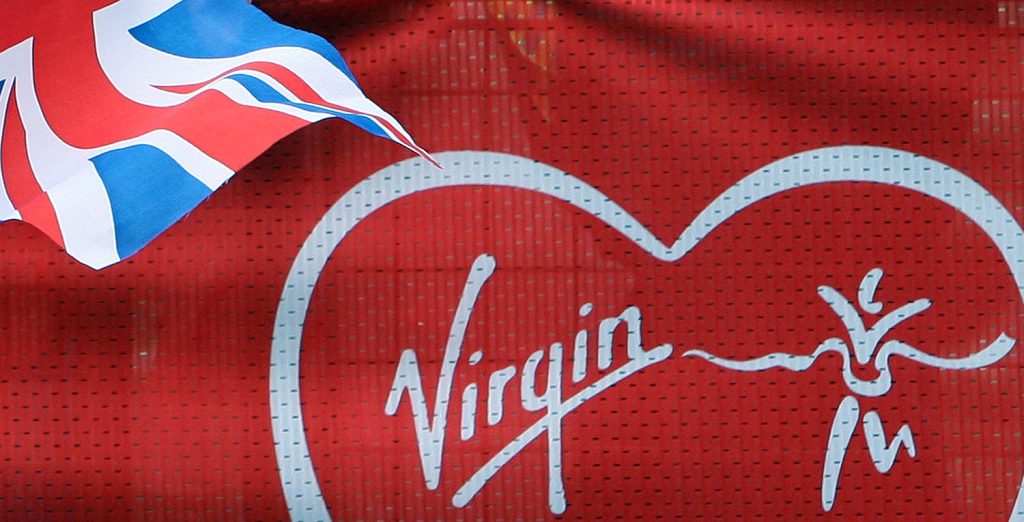 The Marathon training programme for this years race has had to be adapted to take into account the earlier date for the race and is set up to make the most of local target events, taking into to account the cancellation of the Thanet 20 in 2011 – the normal 20 mile target race.

This is a 15 week plan starts from the first week in January and builds up from a base weekly mileage of approximately 25 miles to a maximum of approximately 55 miles. There is an interim “recovery” week around the middle of the schedule and as with all conventional Marathon training programmes there is a “tapering down” period during the final 3 weeks.

Congratulations to all 20 of our runners in this years London Marathon with some brilliant times. Congratulations to the debutants and to Wendy on her PB on her birthday! But pride of place must go to the stunning performances by Sarah, ten minutes inside the elite time and bettering her previous PB by over 8 minutes! And Barbara on her PB and at FV52 only 4 minutes outside the womens elite time! And well done to Joe completing his 16th consecutive London Marathon and 17th in total.