The Bailey’s Nissan Whitstable 10K had an excellent turn-out with 643 attendees on this sunny day, with over 100 marshals from the Canterbury Harriers helping in the organisation of the day. The first male winner was Andrew Pickett from the Dartford Harriers in an excellent time of 34:29 and the first female winner was Lynne Champion from Istead & Ifield Harriers in an impressive 41:38.

Also, at the Southampton Half Marathon, Shirley Pullen achieved a great result and PB in 2:16:55. 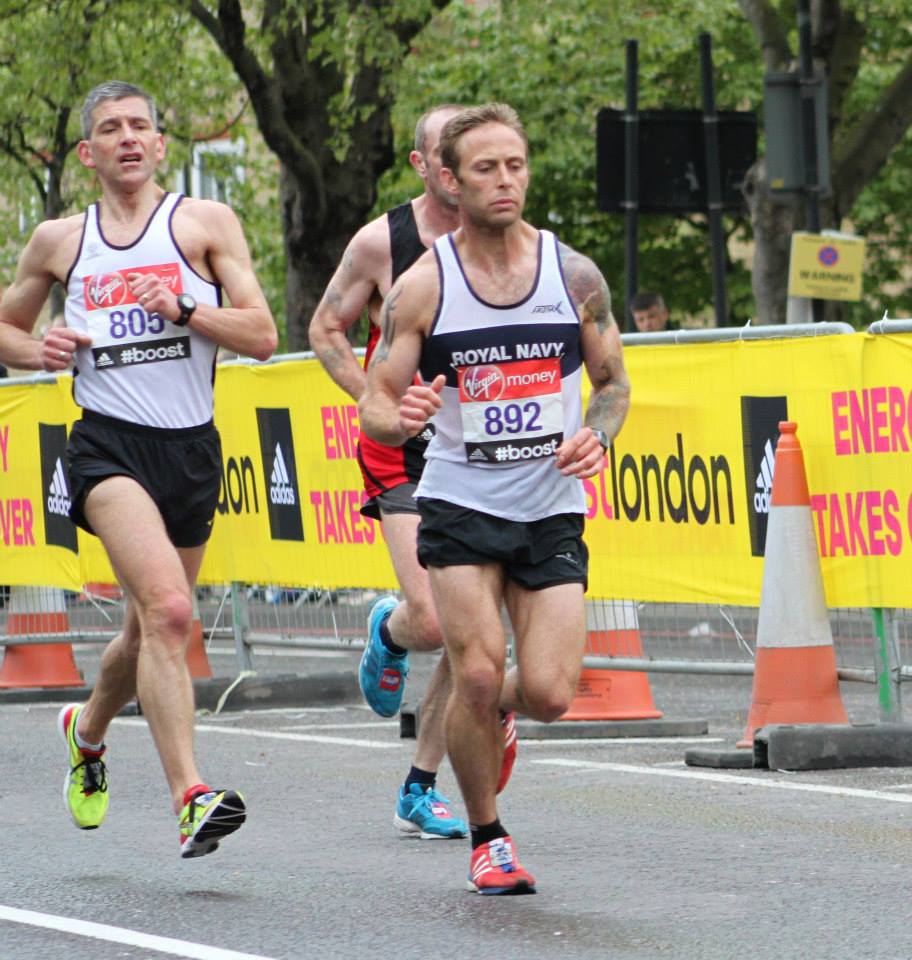 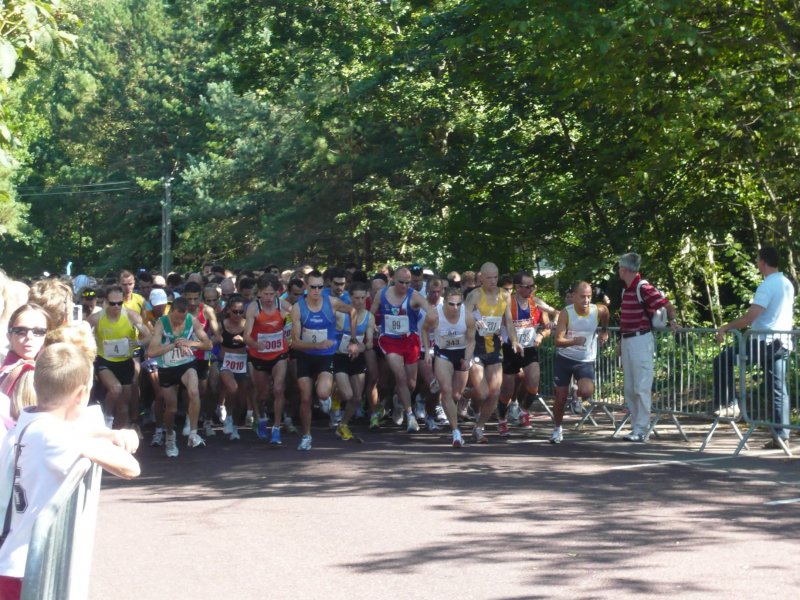 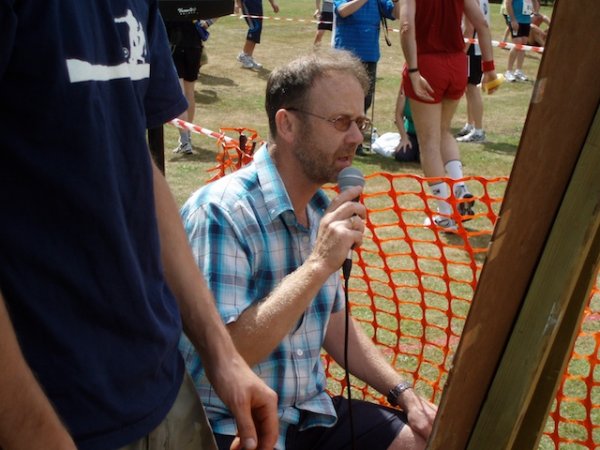 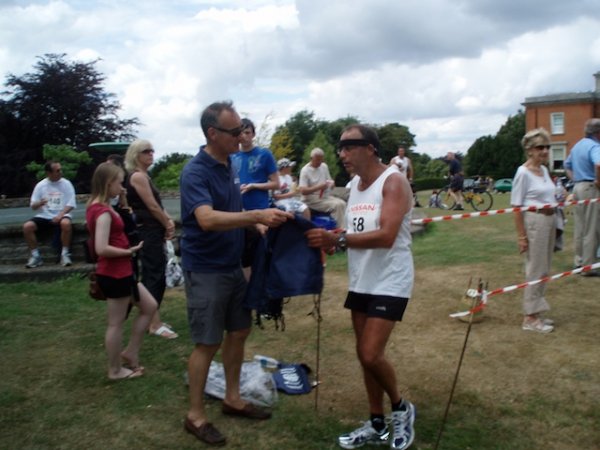 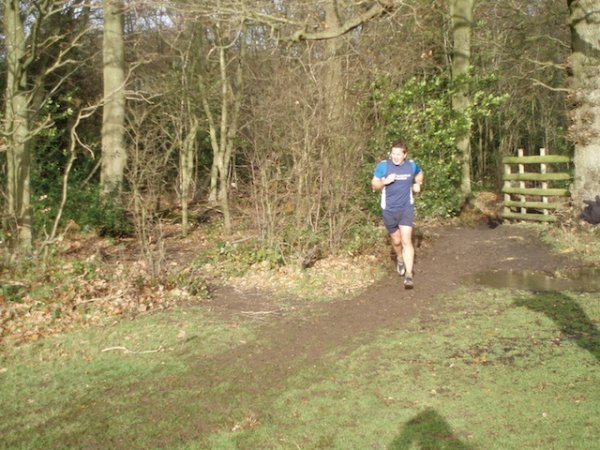 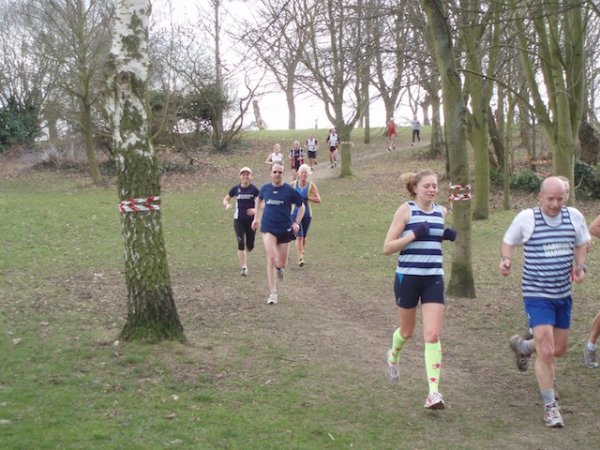 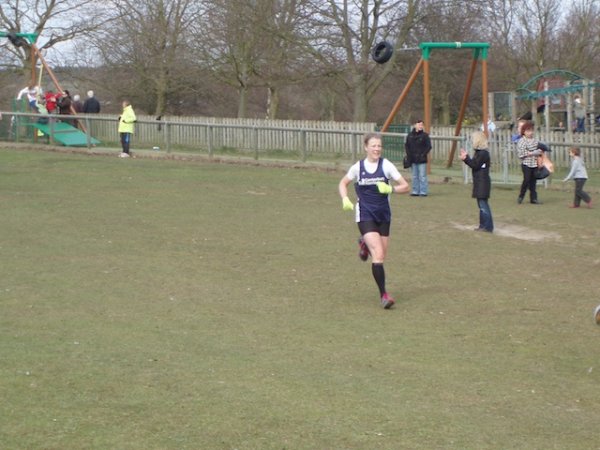 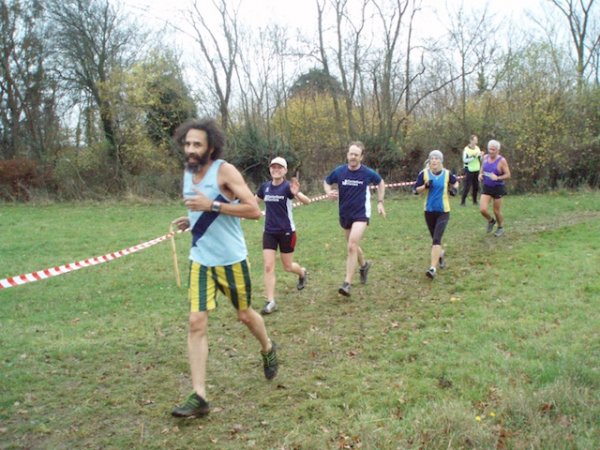 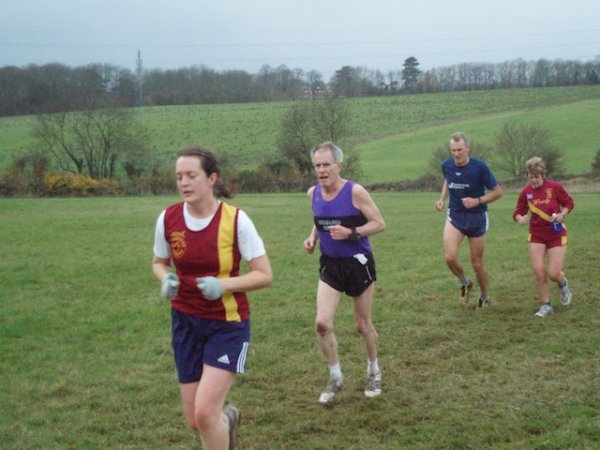 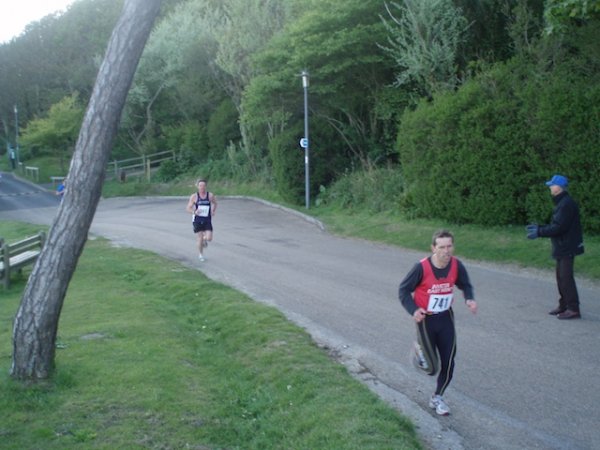 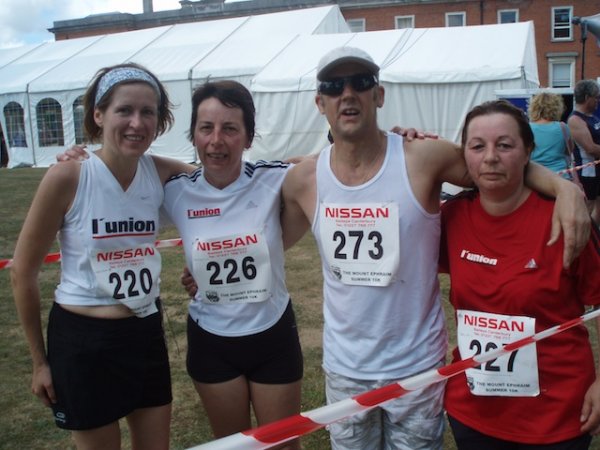 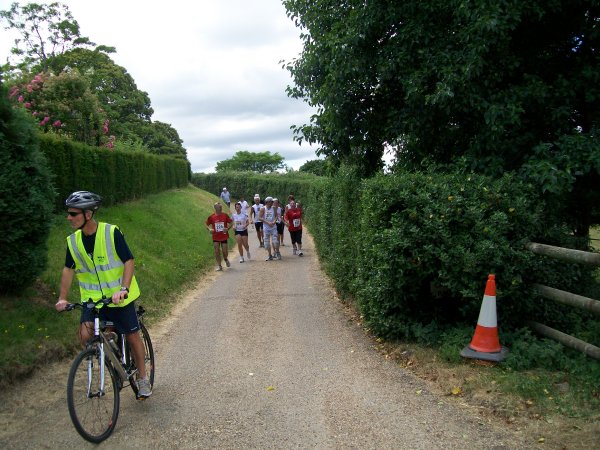 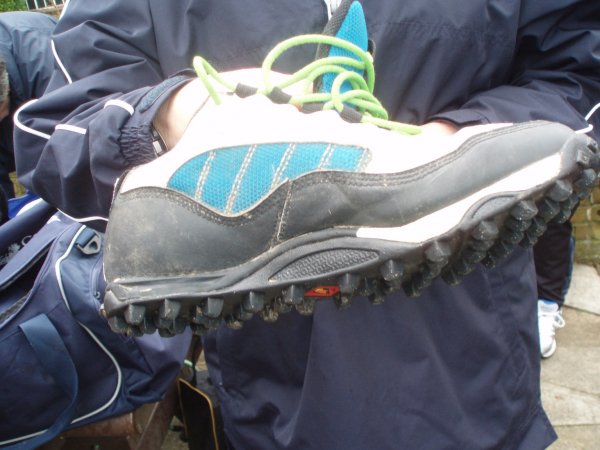 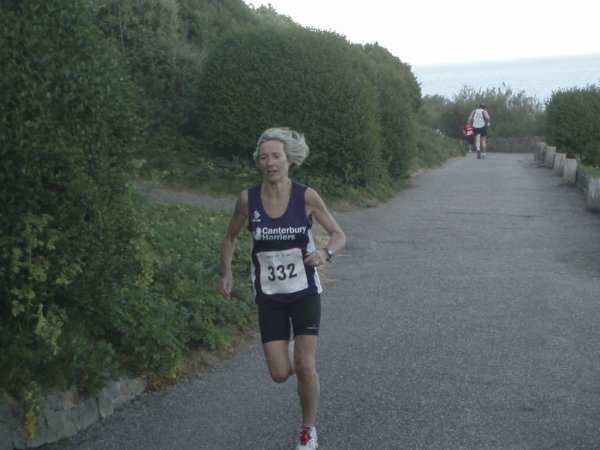 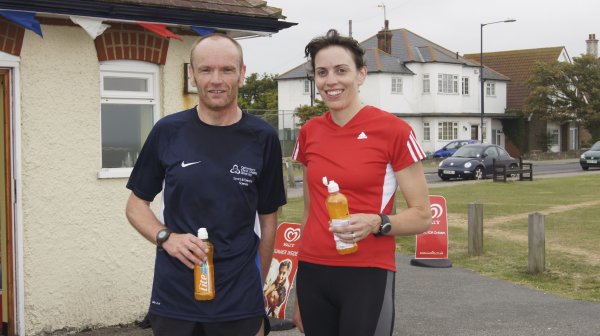 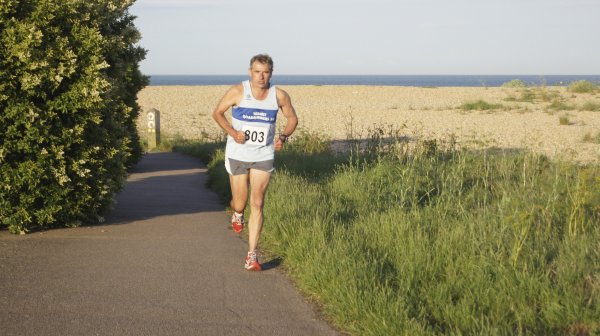 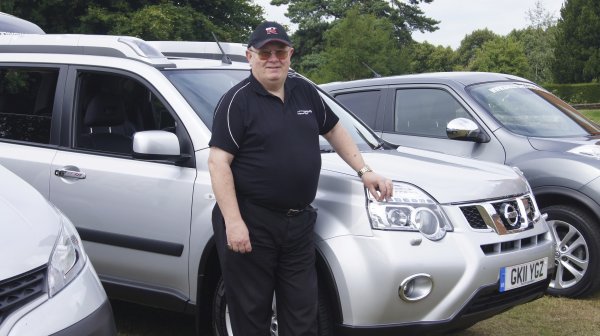 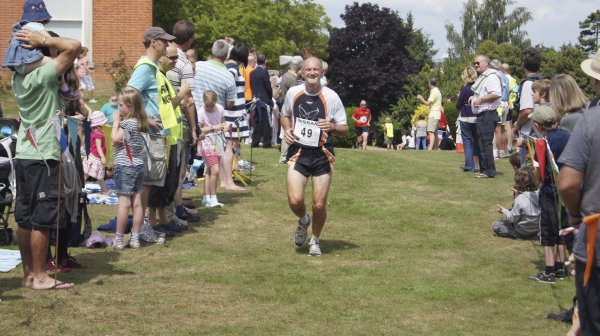 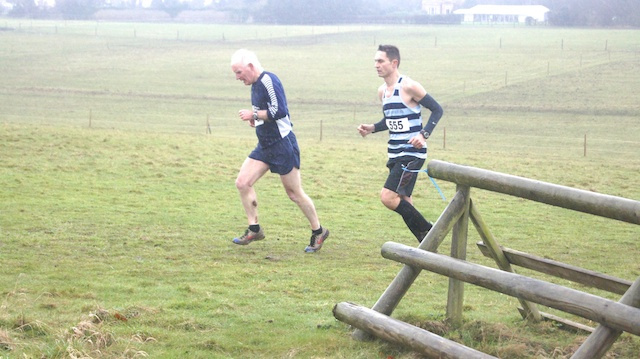 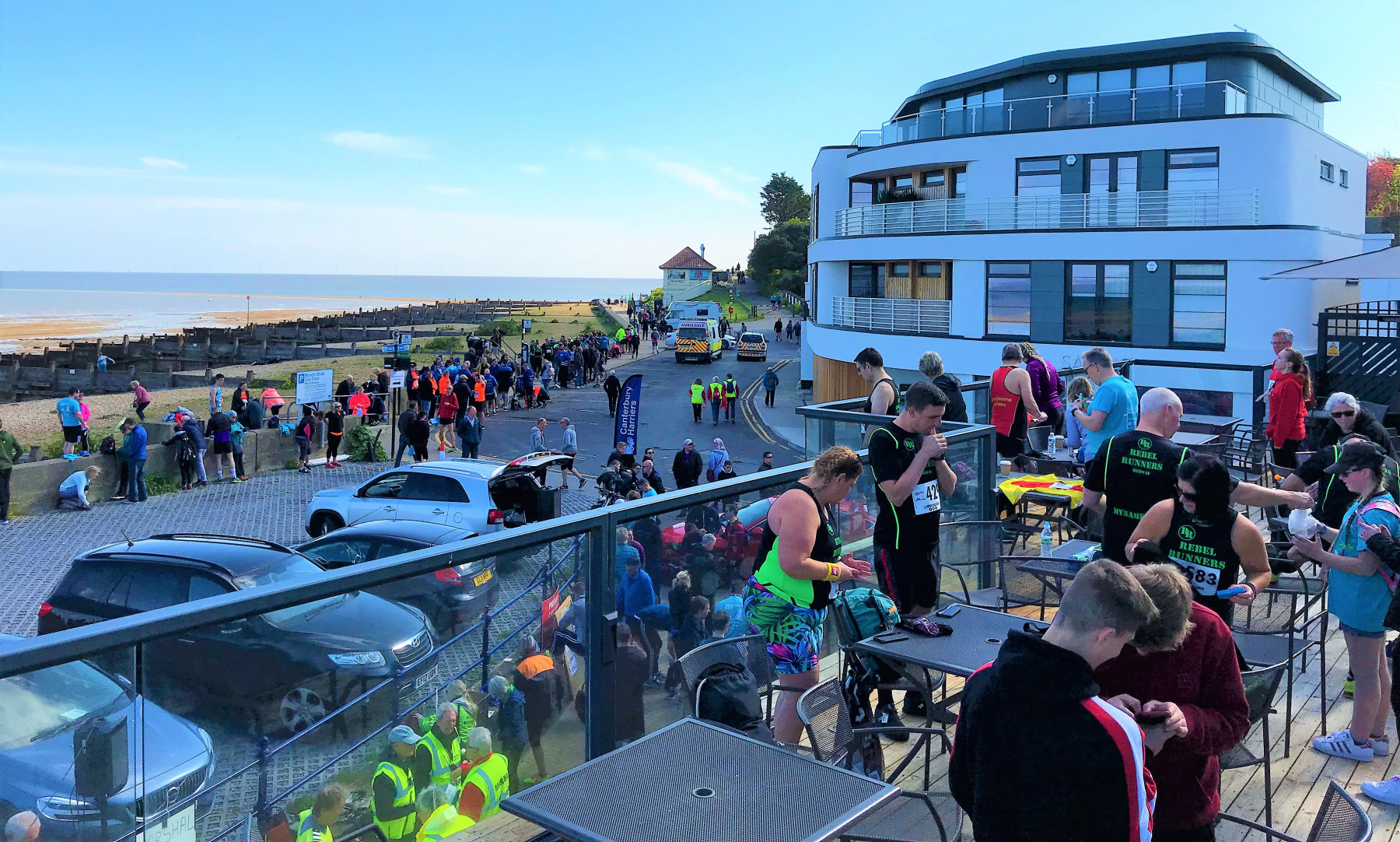 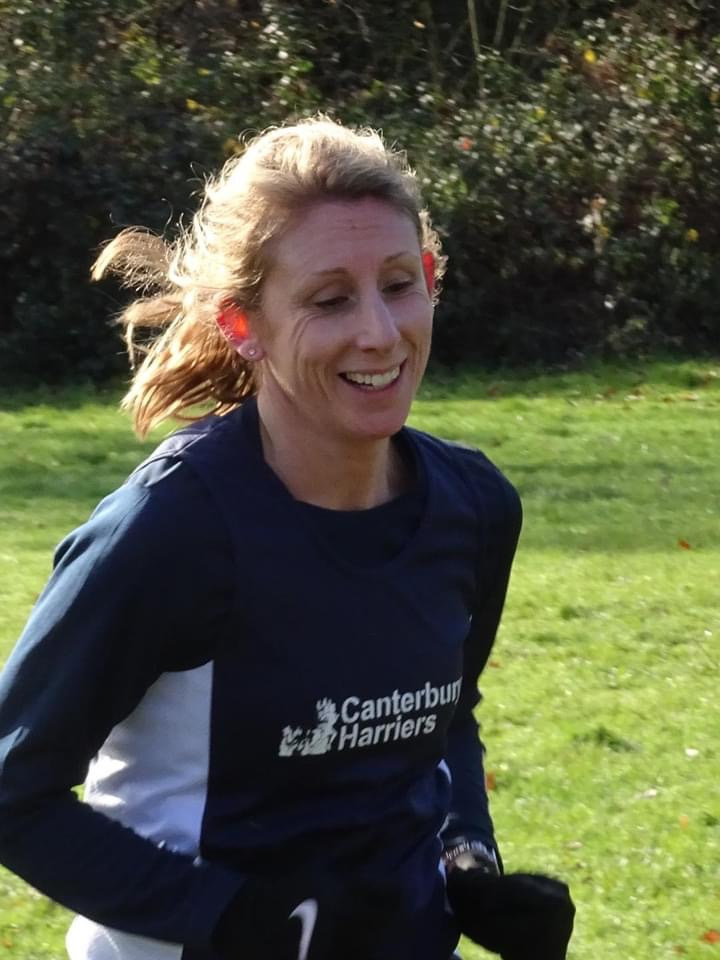