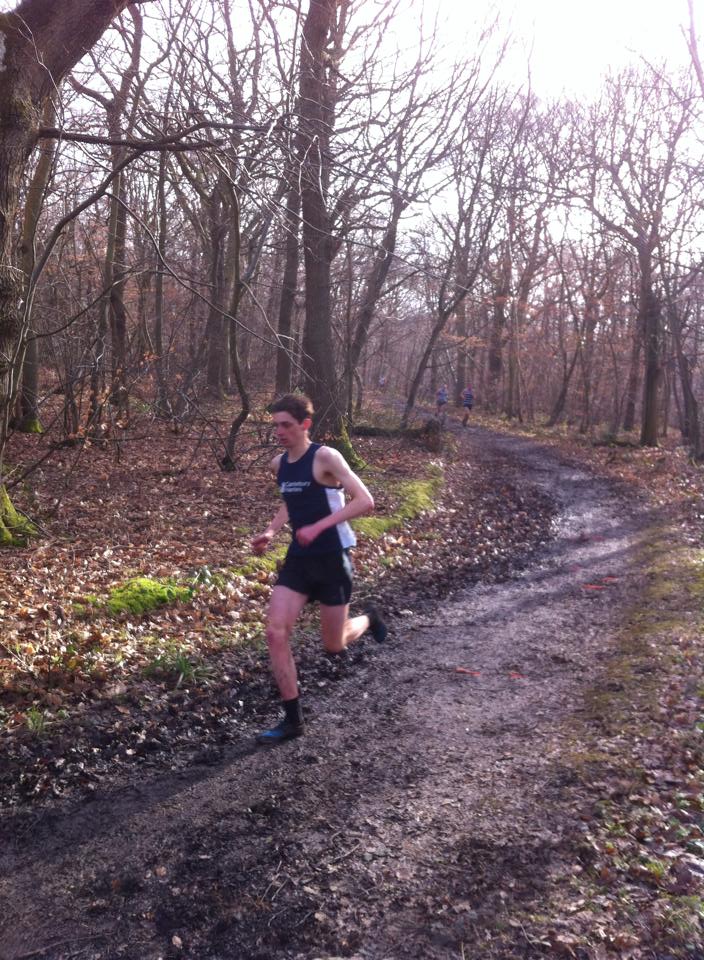 The Harriers at Blean Woods were: