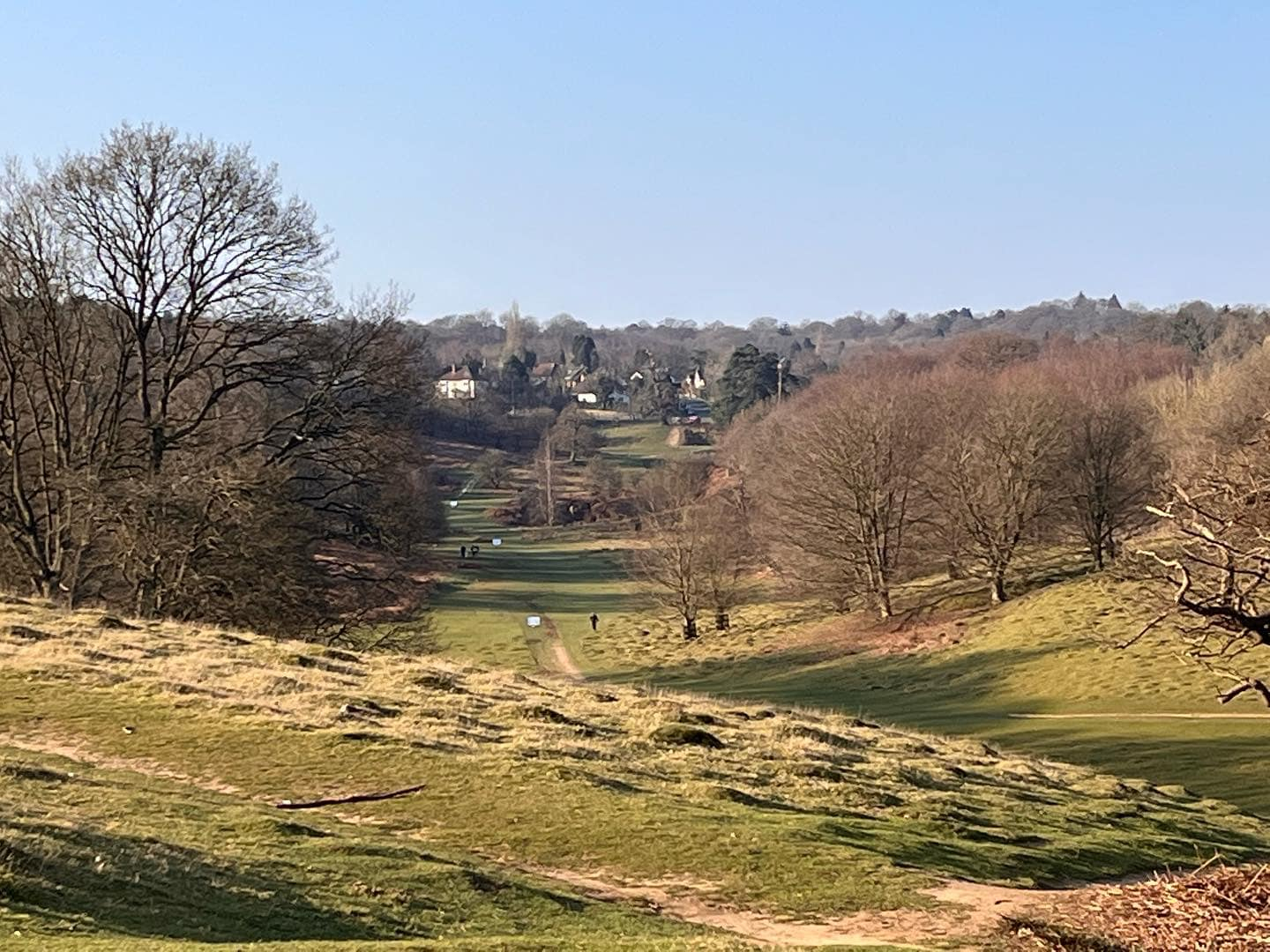 The final 2021-22 Kent Fitness League race was run at Knole Park on 20th March, a month after the race at the same venue had to be cancelled in the wake of Storm Eunice. The Harrier women, led again by Emily Collins who was runner-up female in the race, came second to Sevenoaks AC. That meant the club also finished runners-up to Sevenoaks in the final female team standings. In the combined the club was fifth on the day, with Simon Jones leading the club home in eighth position, and finished sixth overall.

Emily Collins and Rebecca Williams came second and third in the women’s individual standings, terrific performances in their debut seasons for the club in the KFL. Barbara Wenman won the FV60 category and extended her extremely impressive prize-winning record in the League. Adam Cowper-Smith won the most improved male category, with that being decided on the difference in performance between the 2019-20 season and this one. Congratulations to all those and to all our women runners who secured the runners-up spot in the female team competition.