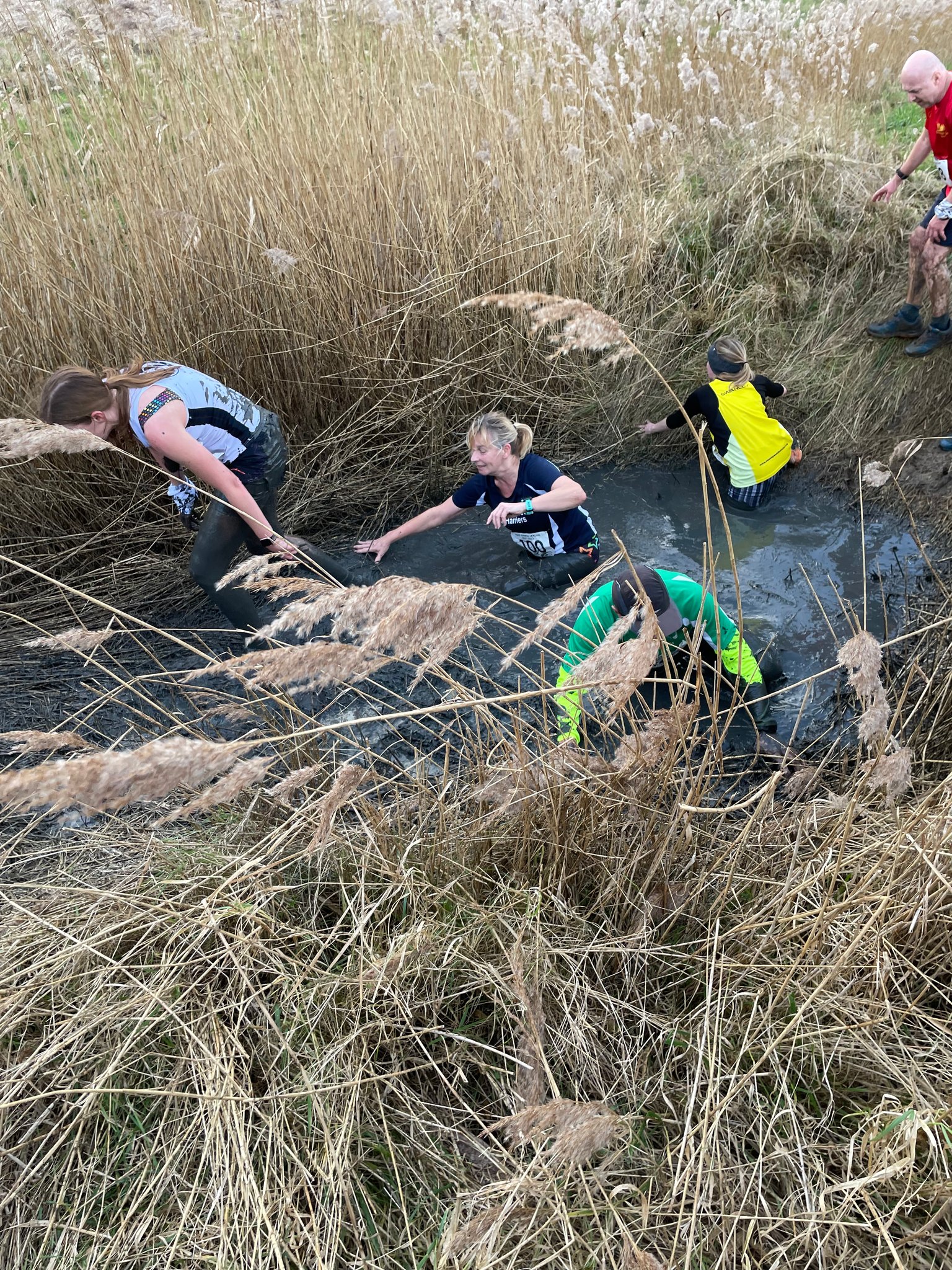 The Kent Fitness League resumed at Minnis Bay on 2nd January with some excellent performances by Canterbury Harriers. Peter Hogben won the race and the Harrier women were first in the female team competition. The female scorers were Emily Collins, Katriona Sharp, Claire Pluckrose and Barbara Wenman, with Rebecca Williams finishing second Harrier woman but not scoring. The club came fourth in the combined team competition. That leaves the women’s team second in the standings, on the same best three race score as Sevenoaks but one behind on overall total. The Harriers are sixth in the combined team standings.

The photo above is courtesy of Oliver Northrop (Thanet Roadrunners AC). There are also photos in the Gallery courtesy of Melanie Christodoulou, Jean Roffe and Claire Pluckrose.

Robin Bell’s YouTube video of the race has drone footage (from 1:08:00) of Peter Hogben on his way to victory and also has a post-race interview with Peter.